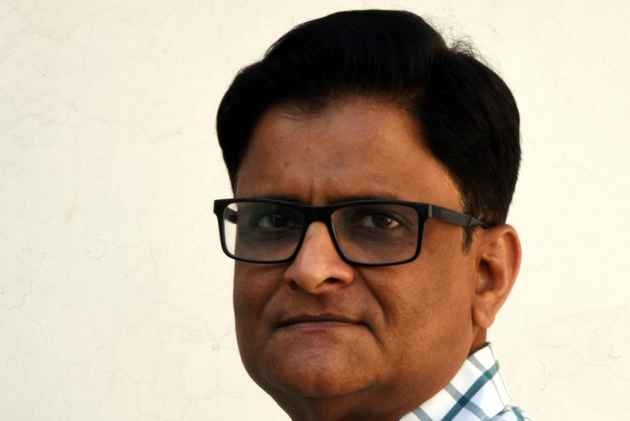 Outlook's senior editor Giridhar Jha on Friday bagged the 'Best Critic On Cinema' at the 65th National Film Awards. A special mention to Sunil Mishra was also made at the event.

The award was instituted in 1984, at 32nd National Film Awards and awarded annually for films produced in the year across the country, in all Indian languages.

The Awards are administered by the government’s Directorate of Film Festivals. Amit V Masurkar's Newton has bagged the Best Hindi Film while Pankaj Tripathi has received a special mention for his performance.