What Has India Learnt From South Korea's 40 Years Of NSA?

Akin to South Korea, India implemented NSA 40 years ago, under Indira Gandhi’s rule, which gave power to central and state governments to detain an individual. But, there is a catch. 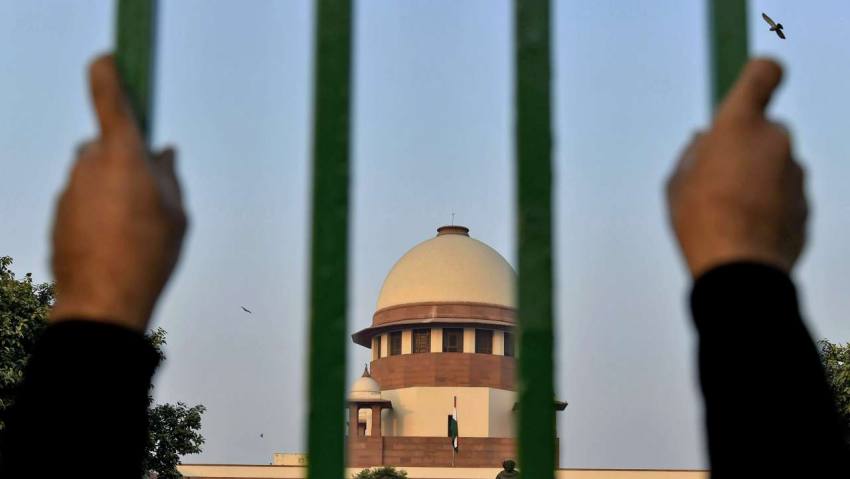 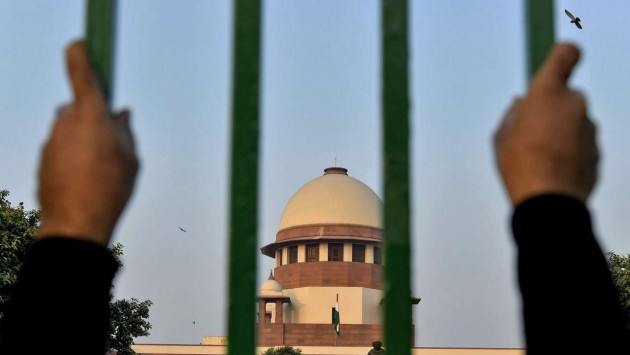 South Korea implemented the National Security Act (NSA) a year after the British left India. The aim of the acquisition was to "secure the State and the subsistence and freedom of nationals, by regulating any anticipated activities compromising the safety of the State." Akin to South Korea, India implemented NSA 40 years ago, under Indira Gandhi’s rule, which gave power to central and state governments to detain an individual who could compromise the security of the state, either by jeopardizing its relationship with a foreign country or creating public unrest. But, there is a catch.

In 1991, South Korea amended its NSA to prevent the state from arbitrarily suppressing dissent and provide the citizens with basic human rights granted by the South Korean constitution.  "In the construction and application of this Act, it shall be limited at a minimum of construction and application for attaining the aforementioned purpose, and shall not be permitted to construe extensively this Act, or to restrict unreasonably the fundamental human rights of citizens guaranteed by the Constitution," the amendment reads. However, India has not made any amendment in the last 40 years.

The amendment in South Korea’s NSA happening in 1991 might be a mere happenstance but it could also be a time for India to learn an important lesson. Two years later, a report underscored that 72.5% of those arrested under NSA in India were never found guilty. The report also showed that within a decade of its implementation, two-thirds of the detentions made under NSA were declared as invalid by the court. If a decade was not enough for India to realize the arbitrariness of the act and the kind menace it possesses, India could have used South Korea’s 40 years of learning.

The Allahabad High Court on Tuesday granted bail to Dr Kafeel Khan and squashed NSA slapped on him after he was arrested on January 29 for an alleged speech against the Citizenship (Amendment) Act he delivered at Aligarh Muslim University. In the judgment pronounced by the Division Bench of Chief Justice Govind Mathur and Justice Saumitra Dayal Singh, the court declared the detention of Dr Kafeel Khan as “illegal”. The bail judgement further says that it seems Chandra Bhushan Singh, the District Magistrate of Aligarh, “had selective reading and selective mention for few phrases from the speech ignoring the true intent” and expressed disbelief as to how can a "reasonable man" conclude from the speech that it is punishable under stringent NSA. Conversely, the court contends that the speech rather promotes “a call for national integrity and unity among the citizens.”

Dr Kafeel Khan’s speech was no more than a 5-minute read. Thanks to the arbitrariness of NSA that he was incarcerated in insufferable conditions during a global pandemic. During the eight-month of imprisonment, Dr Kafeel Khan wrote letters from the jail and expressed his anguish for not being able to contribute in the fight against COVID-19. India now has the predicament of a doctor to realise the menace of NSA. If it still cannot realise then reforms of South Korea that have made the country excel in both democratic fundamentals and press freedom index are rather alibis.

South Korea ranks 42 in the 2020 World Press Freedom Index. Trailing by 100 places, India ranks 142.  In the democracy index, South Korea maintains its place at 23rd position. India once again trails and ranks 51. If this is not the right time for the world's largest democracy to rethink on the National Security Act, I do not know when else it can.

Ahmad Khan is a freelance writer and an IT professional. Views expressed are personal.

'We Have Nothing To Do With It': BJP On Ragini Dwivedi Drug Racket Case