Home  »  Website  »  National  » Opinion  »  Transparent Taxation, Rights' Charter For Taxpayers: Intent Is Good But When This Will Get Implemented?

Transparent Taxation, Rights' Charter For Taxpayers: Intent Is Good But When This Will Get Implemented?

A government’s role is not to bring out changes in law but to see if these changes are implemented in the way these were supposed to be. 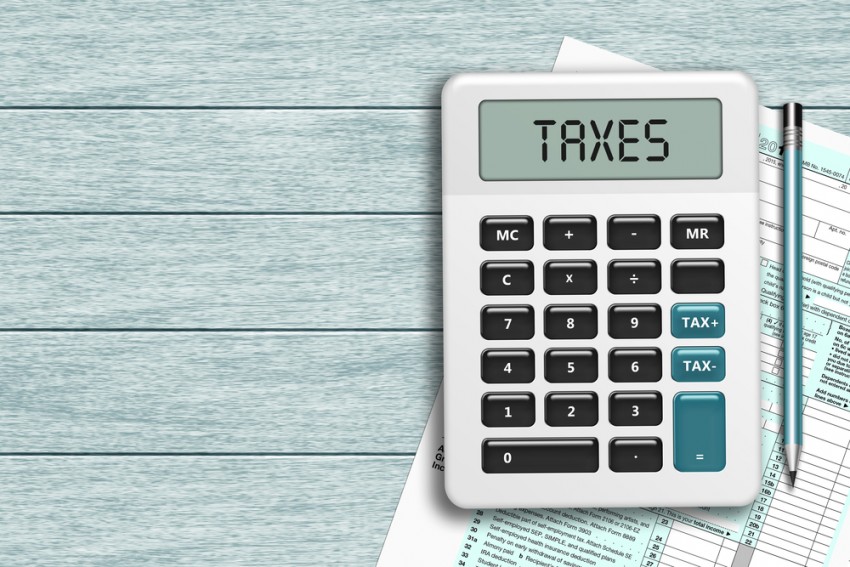 Representational Image
Shshank Saurav 2021-01-11T15:42:47+05:30 Transparent Taxation, Rights' Charter For Taxpayers: Intent Is Good But When This Will Get Implemented? 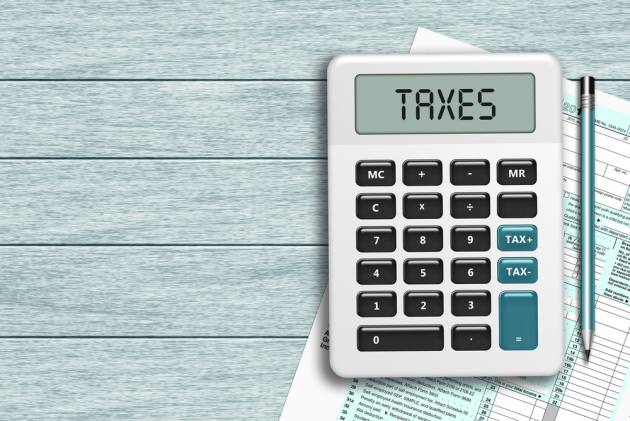 Former President late Shri Pranab Mukherjee had quoted Kautilya in his 2010 budget speech highlighting the fact that financial prosperity depends on public prosperity. Policy certainty is essential to bring financial prosperity and ruling party promised this in its 2014 election manifesto. Overhauling the dispute resolution mechanism and provide a non-adversarial and conducive tax environment were also part of the poll promise which Bhartiya Janta Party (BJP) made in 2014.

Prime Minister Narendra Modi unveiled transparent taxation, rights' charter for taxpayers in his second tenure which shows the good intent on the part of the government. Prior to this, finance minister late Sh. Arun Jaitley had proposed dispute resolution scheme (DRS) in 2016 to reduce the litigation. Infamous Vodafone retrospective tax amendment ghost continues to haunt the government which is a legacy issue but this government’s own record doesn’t align with all the tall promises which were made to taxpayers. Budgetary data shows that direct tax collection has increased at a CAGR of 10 per cent while amount under dispute has increased at a CAGR of 15 per cent during the tenure of Modi government.

The real estate sector is one of the largest employments generating sector in the country and various kinds of new arrangements keep evolving in this sector. Joint Development Agreement (JDA) is one such arrangement in which land owner enters into agreement with developer and owner gets his share in the constructed property after completion. There are many cases where agreement had been entered but the building is not yet constructed due to reasons ranging from necessary approvals to lack of fund etc. In nutshell, land owner gets nothing except a piece of paper called agreement till the time property is completed but taxmen have raised demand, interest and levied penalty on such transactions.

Though the government bought an amendment in 2017 to tax such transactions when completion certificate is received which was a right decision but if taxmen have raised demands on JDA where property is not yet completed then isn’t it a case of tax terrorism? Government role is not to bring out changes in law but to see if these changes are implemented in the way these were supposed to be. It is right to chase and penalise the tax evaders but, if raising tax demands on transactions which are not yet crystalised is not tax terrorism, then perhaps government officials should redefine this term as per their convenience.

The government launched an ambitious scheme named “Vivad se Vishwas (VSV)” in the last budget with an intent to unclog the judiciary and realise the money which is locked into litigation. The Central Board of Direct Taxes (CBDT) has issued circulars for implementation of the scheme and the intent is to settle the disputes but if field officers are not complying with the legislative intent and the matter is not getting resolved even after formally reaching out to senior most officials then this government is to be blamed squarely for inefficiency. It’s not the bureaucracy but the elected office which has to take the mandate every five years and people see faces of political leadership not the bureaucrats.

VSV scheme has specified January 31, 2020, as cut-off date for settlement of disputes. Successive clarifications issued by CBDT entitle a taxpayer to avail the scheme if the appeal period is not expired at January 31 (i.e., time to raise Vivad is still available in cases like tax orders not served on the assessee) or even if delayed appeal is filed which is admitted by tax department. However, it is pertinent to highlight here that faceless appeal has been launched from September 2020 and assesses are not getting any communication from department on status of admission of their appeals even after lapse of a considerable period of time. This is again a case of well-intended scheme of faceless assessment/appeal but poor implementation.

A similar initiative called “Sabka Vishwas” was launched in previous year to settle indirect tax cases which received a lukewarm response. Though the government claimed to realise Rs 39,000 crore from the scheme, government actually received only Rs 15,000 crore because rest of the amount was already pre deposited by assesse. In a nutshell, this scheme was not a success despite desperate calls made by the government to prevent the failure. Vivad se Vishwas is a nice scheme but the government reached out to PSUs to file declaration under this scheme to save its face. If the government didn’t learn from failure of DRS 2016, “Sabka Vishwas” and now “Vivad se Vishwas” is going into same direction then the entire team sitting in North Block must be criticised for their myopic vision. There is no mechanism to take a stock of how taxpayers are treated by tax officials or even legitimate grievances are listened to? If genuine grievances are not heard then people will approach courts with writ petitions which will defeat the very purpose of such schemes.

Socio-political issues like farmers agitation require use of political capital but resolving tax litigation and charting a clear path requires honest intention with implementation. The NDA has already spent more than six years in office and if changes are not visible within the departments, then the buck doesn’t stop at the bureaucracy only. Road to a five trillion-dollar economy requires more than a noble intent, wishful thinking and improved ease of doing business ranking.

(The author is a chartered accountant and public policy analyst. Views are personal, and do not necessarily reflect those of Outlook Magazine)