Falling in love with your surroundings will save you, your family, your future generations. 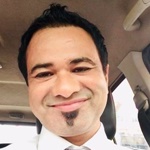 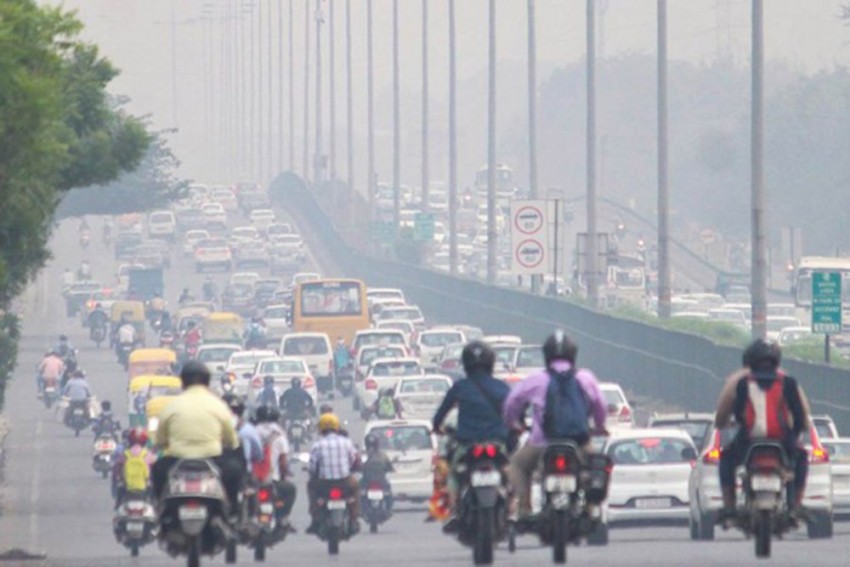 Pollution is a disregarded subject as making more money guides people’s actions instead of concern for the environment. Coronavirus has affected millions of people and has left a lasting impact on economies. But, it has not slowed down climate change. With rising temperatures, greenhouse gases and sea levels, natural disasters leading to everlasting impact become inevitable.

Pollution Is An Everlasting Pandemic

According to a WHO study, 14 out of the 30 most polluted cities in the world are in India. Delhi, Kanpur, Patna, Agra, Muzaffarpur, Srinagar, Gurgaon, Jaipur, Gaya, Varanasi are the worst affected cities in India.

Pollution (mainly air, water, occupational) contributed to 8.3 million annual deaths globally, in 2019. India faced 2.3 million deaths due to pollution, a report by Global Alliance on Health and Pollution (GAPH) says. In simple terms, pollution is killing around 23,000 people every day. Every day, around 6,300 Indians are dying due to pollution. Air pollution is the fourth highest cause of death surpassed only by high blood pressure, tobacco use and hunger. According to a report by State of Global Air 2020, air pollution caused 1.6 million deaths in India out of which 1, 16,000 were neonates. Over two million children—half the children in Delhi—have abnormalities in their lung function, according to the Delhi Heart and Lung Institute.

Pollution is defined as the addition of any substance (solid, liquid, or gas) or any form of energy (such as heat, sound, or radioactivity) to the environment at a rate faster than it can be dispersed, diluted, decomposed and recycled. There are different types of air pollutants, such as gases (Ammonia NH3, Carbon monoxide CO, Carbon Dioxide CO2, Methane CH4, Sulfur dioxide SO2, Nitrous oxide NO and Chlorofluorocarbons CFCs and HCFCs), Particulates (Esp. PM2.5 and PM10 ), Metals like lead and Biological molecules like pollens.

Ozone high up in our atmosphere is a good thing. It helps block harmful energy from the Sun, called radiation. Bad ozone is ground-level ozone which is formed when sunlight reacts with certain chemicals that come from sources of burning fossil fuels, such as factories or car exhaust.

When particles in the air combine with ozone, they create smog.

The National Air Quality Index (AQI) is an index for reporting daily air quality, the calculation is based on 8 pollutants —PM10, PM2.5, NO2, SO2, CO, O3, NH3, and Pb. PM10 and PM 2.5 is particulate matter with a diameter less than 10 micrometres and 2.5 micrometres respectively.

Major sources of air pollution include burning of fossil fuels, unregulated industrial emission, indoor air pollution, burning crop residue, unregulated construction and demolition activities, pesticides and fertilizers spraying, increased number of vehicles in cities with outdated vehicles on the road, improper waste disposal, deforestation, disturbing biogeochemical cycles and most importantly lack of awareness of environmental issues. 51% of pollution is caused by industrial pollution, 27 % by vehicles, 17% by burning crop residue and, 5% by other means.

The effect of pollution on health is enormous. It is a vicious cycle that starts directly from the mother’s womb. A pregnant woman’s exposure to air pollution during pregnancy can lead to complications like prematurity, low birth weight, poor lung capacity in the infants. Babies who survive infancy, remain at a higher risk of developing respiratory infections and other infectious diseases not only during early childhood but are also prone to chronic diseases in adulthood.

Air pollution can cause health problems like bronchial asthma, lung carcinoma, heart attacks, strokes, diabetes, high blood pressure, chronic lung/liver/kidney diseases, Leukemia, Skin diseases, eye diseases and neonatal diseases. Many have been identified as the pre-existing medical conditions that raise the chances of death from Covid-19 infection. Emerging research has now suggested that breathing more polluted air over many years may itself aggravate the effects of Covid-19 (8% increase in mortality from Covid-19 infection for every 1 microgram/cubic meter increase in air pollution). Doctors For Clean Air (DFCA) has warned that compromised lung function due to air pollution could lead to a serious complication in patients affected by Covid-19.

Air pollution may also exacerbate symptoms of “long Covid”, which is a term used to describe persistent symptoms of Covid-19 weeks and months after recovery—symptoms of cough, fatigue, diarrhoea, joint pain, muscle aches, and lungs, heart, and kidney damage.

Coronavirus pandemic compelled many countries to resort to lockdown during which daily average AQI value drastically reduced to more than half in March-April 2020. However, the positive effects reversed as soon as the lockdown was lifted.

Government has taken measures like pushing reforms in industrial sectors. Power plants, highways, construction industry to reduce carbon emission but has failed to reduce pollution because of poor enforcement of the laws. In 2019, India launched 'The National Clean Air" Program with a tentative national target of 20%-30% reduction in PM2.5 and PM10 concentrations by 2024. More recently, the central government issued an ordinance to deal with rising air pollution in Delhi and the National Capital Region (NCR). Other initiatives like Pradhan Mantri Ujjwala Yojana, providing farmers with a machine called a Happy Seeder which converts agricultural residue to fertilizer and increasing electric public transport have started yielding results but there is a lot that needs to be done. Conserving energy is the first step towards a better future with clean air to breathe. Understanding the concept and imbibing the habit of reducing, reuse, and recycle is crucial.

Public also has to understand and contribute to reducing pollution. Falling in love with your surroundings will save you, your family, your future generations, animals, bird, trees and Mother Nature. Make wiser choices about transportation. When you can walk, ride a bike, or take public transportation. Do not burn leaves, vehicle tyres and electrical equipment. Avoid leaving the house when the air is polluted. Most importantly, support leaders who push for clean air and water and responsible steps on climate change. There is a respiratory virus that kills people out there – this is the right time to build a healthy and clean environment.

“Everyone has the right to an environment that is not harmful to their health or well-being; and to have that environment protected, for the benefit of present and future generations"-Nelson Mandela.

Wear Mask it will give you protection from both the deadly disease—air pollution and Covid-19.

Kafeel Khan is a doctor at the Department of Pediatrics, BRD Medical College, Gorakhpur, U.P. (Views expressed are personal)