Manohar Parrikar Was Both An Opportunistic Politician And A Workaholic Leader, Says New Biography

The recently released ‘An Extraordinary Life: A Biography of Manohar Parrikar’ is not a typical hagiography, but offers rare insights into the complex personality of the multiple-term Goa Chief Minister. 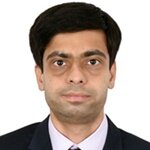 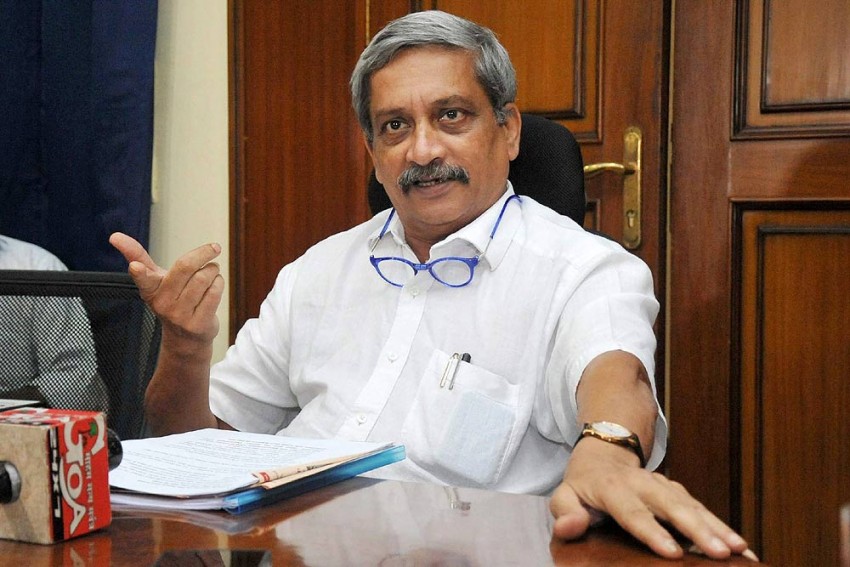 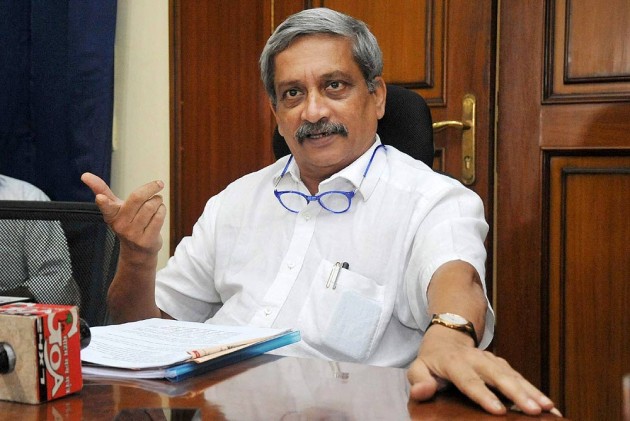 The former minister’s recently released biography ‘An Extraordinary Life: A Biography of Manohar Parrikar’ by veteran journalists Sadguru Patil and Mayabhushan Nagvenkar is not a typical hagiography that is often written about many politicians and celebrities, but offers rare insights into the complex personality of the multiple-term Goa Chief Minister. The book portrays him as someone who won as an MLA from Panaji on an anti-corruption and clean governance agenda but later made several compromises while in power, often reneging on his election promises.

From Manu to Bhai

Parrikar, who was fondly called ‘Manu’ by his classmates in IIT Bombay, showed his inclination and knack for solving administrative problems early in his college days, when he is said to have significantly improved the quality of hostel food as Mess Secretary.

His inclination towards politics from his youth has also been demonstrated by his participation in anti-emergency agitations as well as in his active role in the 1977 election campaign of the then Janata Party candidate from Bombay North-East.

After graduating from IIT, Parrikar started his life as a businessman in Goa, running, amongst other businesses, a hydraulics component manufacturing factory in Sancoale Industrial Estate and being a dedicated RSS swayamsevak, almost single-handedly building the organisation’s network in the coastal state.

With BJP being at best a fringe player in Goa in the late 80’s, Parrikar’s entry into politics was due to the goading of BJP leader and then Goa-in charge Pramod Mahajan, and partly due to caste arithmetic and talent deficit within the party.

Parrikar was persuaded into contesting the 1991 Lok Sabha elections from North Goa and subsequently, the 1994 assembly elections from Panaji. It was argued that as a Gaud Saraswat Brahmin, the caste equations in the city would favour him and he would find it easier to win the seat. Ultimately, with alliance partner Maharashtrawadi Gomantak Party’s support and Parrikar’s own tireless campaign, he not only managed to win the Panaji seat, but ensured that he never lost an election from the city again. Such was his grip amongst the party organisation and masses, that he reverentially came to be known as ‘Bhai’ across Goa.

Arguably, Parrikar’s popularity and image soared when he was an opposition leader in the Goa legislative assembly, first from 1994-2000 and then from 2005-12. His expose of a variety of scams of the government (mainly Congress or Congress-led coalitions), such as the power and mining scams, bolstered his reputation as a no-nonsense and honest anti-corruption crusader.

According to his biographers, this image took a beating when he assumed the role of Chief Minister, especially in his last two tenures, from 2012 onwards.

As the chief executive of the state, the workaholic Parrikar was credited with bringing several populist and social schemes, such as the Ladli Laxmi Scheme, which helped women avail Rs. 1 lakh to meet wedding expenses, the Griha Aadhar Scheme under which housewives in the state would get Rs. 1,000 each month to offset rising inflation and gas price expenses and the Cyberage Scheme under which every Class IX student in the state was given a personal computer at a nominal cost of Rs. 1,000.

These schemes were later emulated in some form by various other state governments, with Prime Minister Narendra Modi crediting Parrikar for his innovative schemes, which inspired similar welfare measures when he was the Gujarat Chief Minister.

Besides, Parrikar has also been widely acknowledged as having conceived and completed various state-of-the-art infrastructure projects, including bridges, roads and even a multiplex theatre, all in record time.

Apart from these initiatives in Goa, Parrikar has also said to have resolved the One Rank One Pension (OROP) issue, streamlined and sped up defence procurement procedures and planned the surgical strike on Pakistan during his short tenure of around two years as Defence Minister.

Despite various achievements to his credit, critics have argued that Parrikar not only compromised on his anti-corruption credentials by inducting tainted rivals from opposition parties to strengthen his government’s numbers in the legislative assembly but backpedalled on his assurances to probe various scams and corruption cases as well his promises.

The former Goa Chief Minister is also said to have taken a U-turn on the issue of ending the mining mafia in the state by awarding licenses to the same companies whom he, as an opposition leader accused of participating in an alleged Rs. 35,000 crore mining scam. Parrikar is also accused by his critics of reneging his promise of eliminating the casino industry in the state and ignoring environmental concerns while approving infrastructure projects.

As Defence Minister, opposition parties have slammed him over his silence on the controversial Rafale deal and alleged irregularities in its pricing while all negotiations with the French team were said to be managed by the Prime Minister’s Office.

The biography, while sometimes being overly critical, illustrates Parrikar’s complex nature and various flaws; from his penchant for making cantankerous statements and controversial jokes to maintaining his personal integrity, honesty and incorruptible image while showing no compunctions in hobnobbing and seeking help (for the party) from businessmen and entrepreneurs of all hues.

As per his biographers, his neglect of undergoing regular health checkups despite being a diabetic and his fondness of cigarettes, gutka and beer seem to have precipitated and worsened the spread of cancer, leading to his demise at a relatively young age of 63.

While being an interesting read, the biography perhaps misses out on providing details on facets such as the backstory and confabulations leading to the formation of a rickety tri-partite coalition Goa government led by Parrikar in 2017 and his relations with Prime Minister Narendra Modi and then BJP President Amit Shah from 2014 until his prolonged illness and demise.

(The writer is a lawyer and policy analyst. Views expressed are personal.)