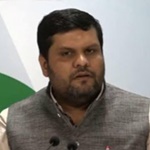 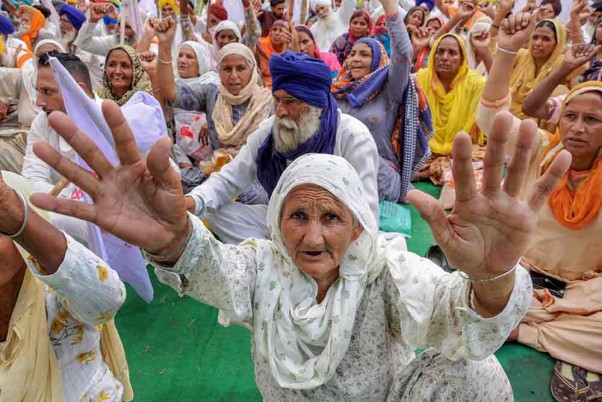 Activists and representatives of various farmers' organisations raise slogans during a protest in Punjab
PTI Photo
Gourav Vallabh 2020-09-18T15:40:59+05:30 Farm Bills: A Corporate Feast In The Garb Of Reform