No Saali, No Slap And No Haraamz@#di, Says Censor Board

CBFC to get rid of all signs of verbal and physical violence against women. 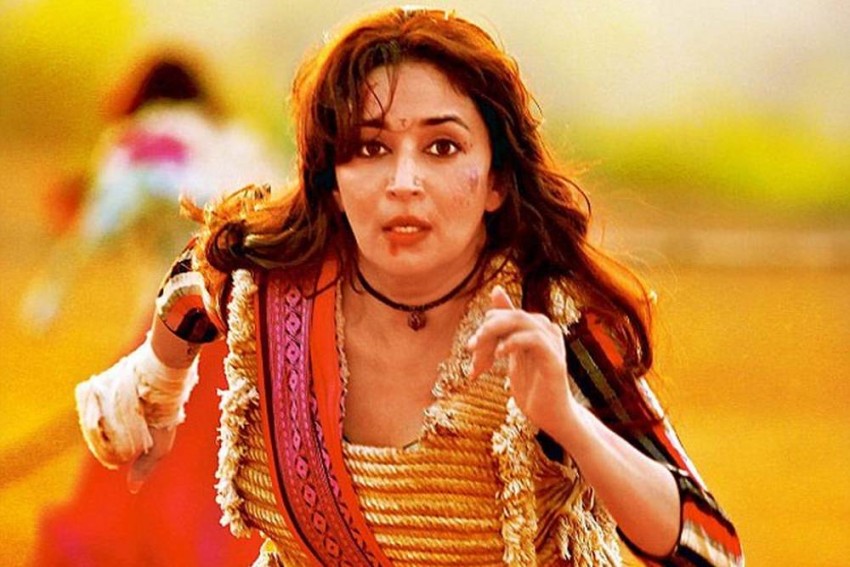 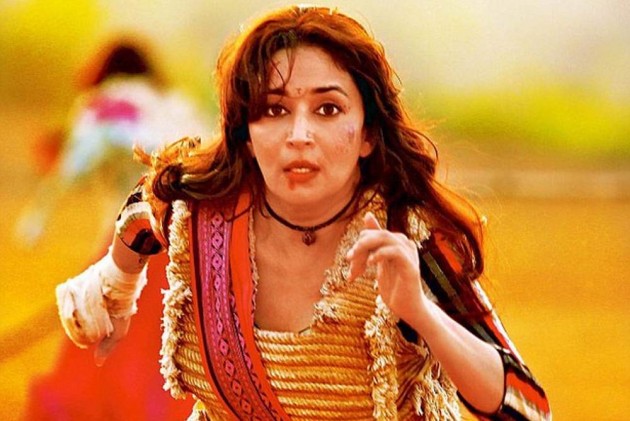 outlookindia.com
2017-05-10T14:13:46+0530
In a move to make the screen space 'Swachh' for the women, the Ministry of Information and Broadcast has instructed the Central Board of Film Certification(CBFC) to get rid of all signs of verbal and physical violence against women.
"Not a slap will be allowed," DNA reported.
Which means that if the film is based on domestic violence, the makers will have to make do by showing a blackened eye or bruises as such.
'Saali' might be an acceptable term in conversations in many parts of the country. However, the producers of Saket Chowdhary’s Hindi Medium were told to knock it off if they wanted a ‘U’ certificate, said the report.
In addition, Hindi Medium was also asked to knock off ‘kutiya’, ‘haraamzaadi’ and ‘saali’.
CBFC Chairman Pahlaj Nihalani had earlier indicated that the board will have "zero tolerance for verbal or physical violence against women."
Earlier, the censor board had banned the release of Lipstick Under My Burkha for being too "women-centric" while Anushka Sharma's Phillauri went under the knife for "hurting religious sentiments".