Meerut: Student Of Renowned Public School Turns Blind After Being Slapped By Teacher

The student had reportedly gone to get his notebook from his classmate, which is when the teacher saw and reaching from behind, slapped the student. 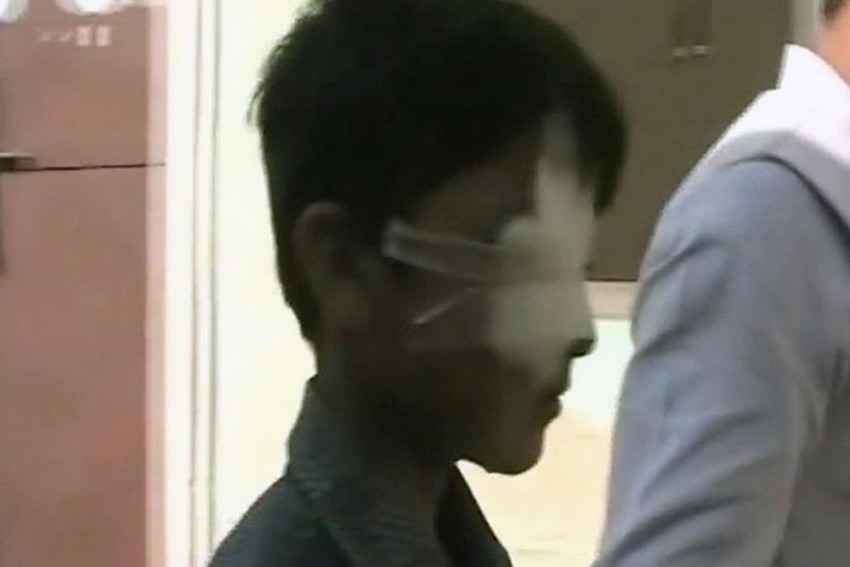 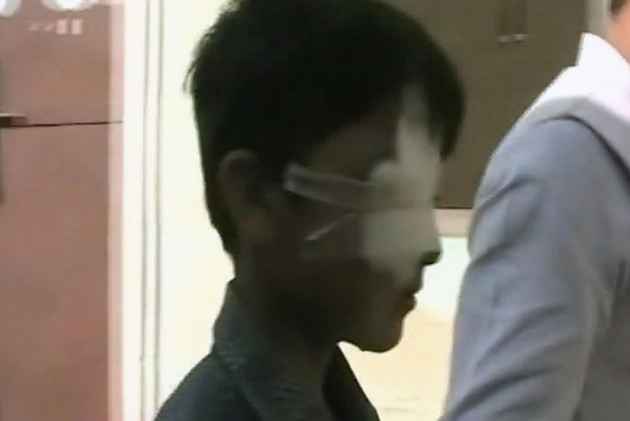 A teacher of a renowned school allegedly slapped a student so hard that he was blinded.

The incident happened at the Sharadan Public School on Meerut Road, where a Class 5 student was blinded after getting slapped by his teacher.

The student had reportedly gone to get his notebook from his classmate, which is when the teacher saw and reaching from behind, slapped the student.

The family claims that when they tried to complain to the school administration, they were treated with "abusive" behaviour.

The family has also alleged that the moment the child was slapped, the membrane of his eyes burst and slowly he started losing sight.

After the incident, when the child went to his house, the family saw the condition of the child and asked him the reason, which is when the family approached the school authorities.

The family then approached the Superintendent of Police, who gave an assurance that justice will be served.

The incident comes in light of the Ryan International School murder case, wherein seven-year-old Pradyuman Thakur was found dead inside the toilet of the School, with his throat slit on September 8.

Congress Must Select Leaders Based On Calibre And Potential, Says Arun Jaitley