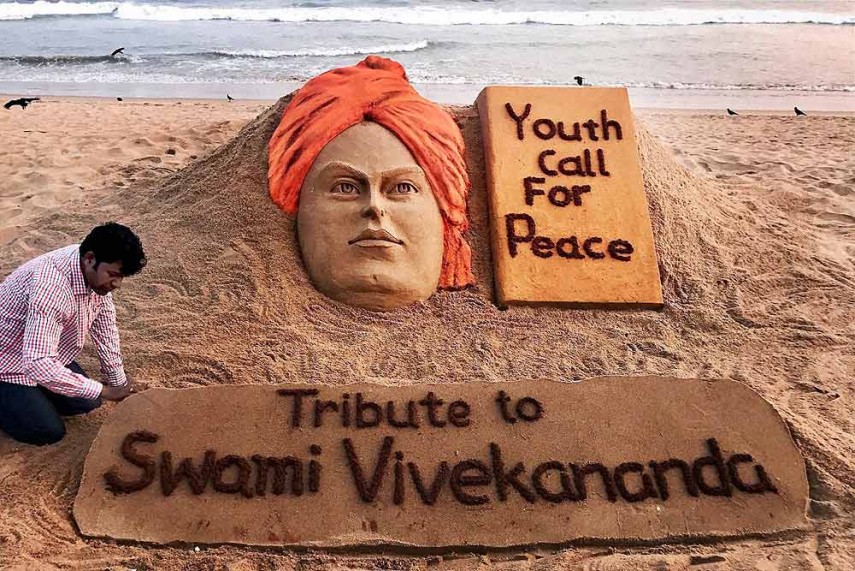 The CPI(M)-led LDF government in Kerala today announced its decision to celebrate the 125th anniversary of Swami Vivekananda's visit to the state and also resolved to erect a statue of social reformer Sree Narayana Guru in front of the state Assembly complex as part of the 100th year of Guru's 'We do not have caste' proclamation.

The celebrations, titled 'Vivekananda Sparsham', would be held from November 27 to December 28, Chief Minister Pinarayi Vijayan told reporters after a Cabinet meeting here.

The State Department for Culture would organise the functions, he said.

The Revenue Additional Chief Secretary P H Kurian and the Department of Culture Secretary Rani George have been entrusted with the task of finding a suitable place for Narayana Guru statue and take necessary decisions on the matter, Vijayan said.