Raghav Bahl is the founder of the Quint news portal and the Network18 group. 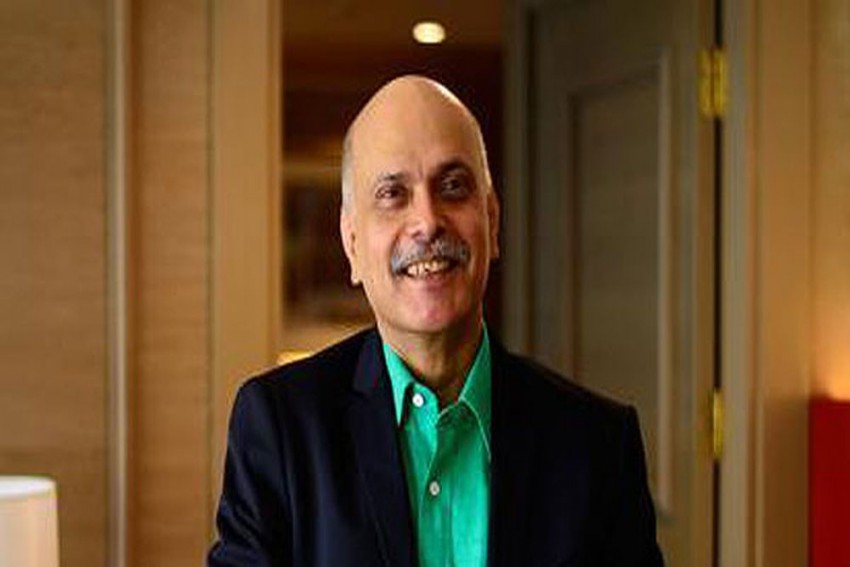 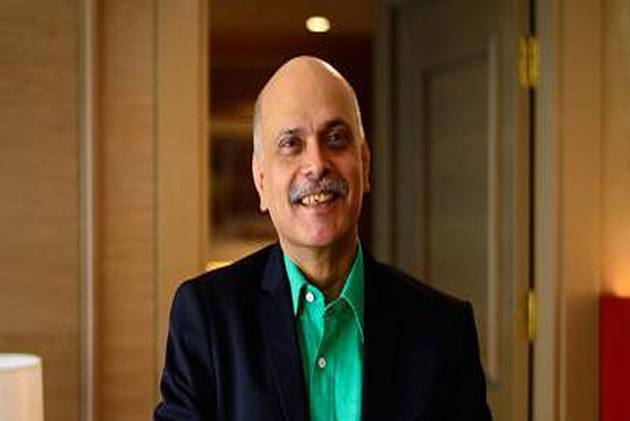 A team of I-T sleuths raided Bahl's premises in Noida early morning and are looking for documents and other evidence related to a case of "bogus long term capital gains (LTCG) received by various beneficiaries", they said.

Bahl, who was in Mumbai, said in a statement that he was on his way to Delhi and his wife and mother were confined to the residence and not allowed to speak to anybody.

"I have a matter of great concern to share with the Guild. While I was in Mumbai this morning, dozens of IT officials descended on my residence and The Quint’s office for a “survey”. We are a fully tax compliant entity and will provide all access to all appropriate financial documents. However, I have just spoken to the officer on my premises, one Mr Yadav, and requested him, strongly, to not try and pick up or see any other mail/document which is likely to contain very serious/sensitive journalistic material. If they do that, then we shall seek extremely strong recourse. I do hope the EG will back us on this, and thereby set a precedent for any such exercise that may happen on any other journalistic entity in the future. They should also not misuse their smartphones to take unauthorised copies of this material," Bahl said in the statement.

It is understood that the searches are being conducted at the premises of a few other people as part of the ITD action to probe tax evasion by a set of business professionals.

Bahl is the founder of the Quint news portal and the Network18 group and is a known media entrepreneur.

Apart from Bahl, three other "beneficiaries" and professionals, J Lalwani, Anoop Jain and Abhimanyu, are also being searched as part of the same action, officials said.

Officials said their business links to offshore entities are being investigated.

LTCG is broadly defined as the tax paid on profit generated by an asset such as real estate, shares or share-oriented products held for a particular time-frame.

Bahl is the founder of the Quint news portal and the Network18 group and a known media entrepreneur.

“We are complying with the requests of the officers at our premises,” said Dhanya Rajendran, Editor-in-Chief, The News Minute.