Russell was slated to arrive on November 1 along with other T20 specialists like skipper Carlos Brathwaite. 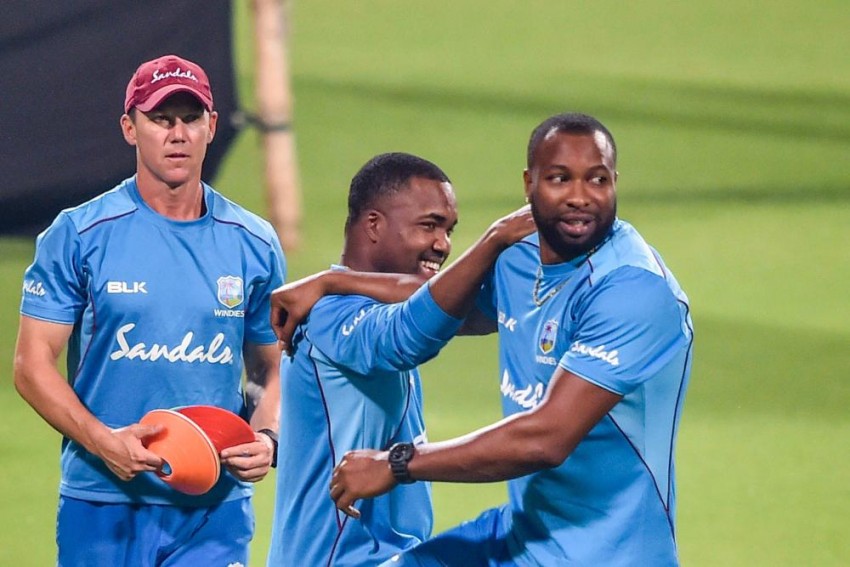 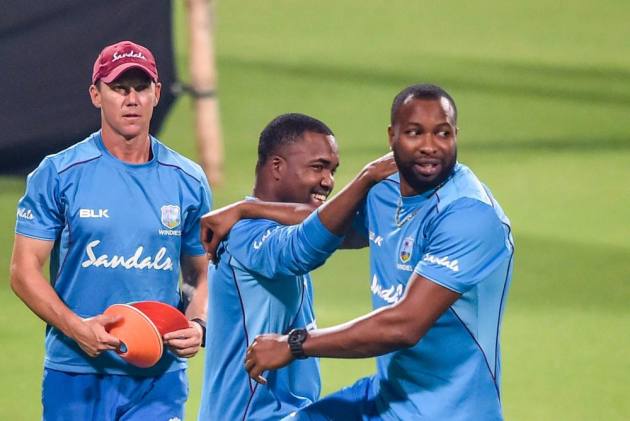 The West Indies all-rounder Andre Russell missed a connecting flight from Dubai leading to speculations that he might not be available for the first T20I match against India at Eden Gardens on Sunday.

According to a PTI report, the Kolkata Knight Riders all-rounder was absent from the Windies' practice session on the eve of the match.

"No comments (on Andre Russell). There will be an official update," West Indies media manager told media at the news conference.

Russell was slated to arrive on November 1 along with other T20 specialists like skipper Carlos Brathwaite.

"Seven players including Brathwaite arrived via London on November 1. Russell was to come via Dubai. But I heard he missed the connecting flight," local manager Moin Bin Moksud told PTI.

"He's yet to join the side but he may join the squad late in the night or tomorrow morning," he said.

The 30-year-old last featured in the Afghanistan Premier League representing Nangarhar Leopards on October 9 but was not named in the ODI squad with the Windies Cricket ruling him out due to injury.