The IOA chose not to clear Indian men's and women's football teams after deeming them "incompetent" to win any medals. 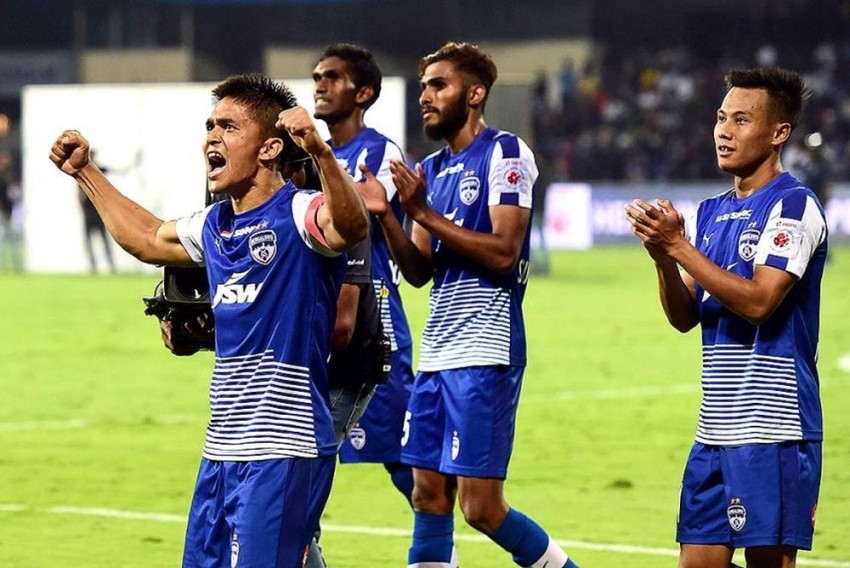 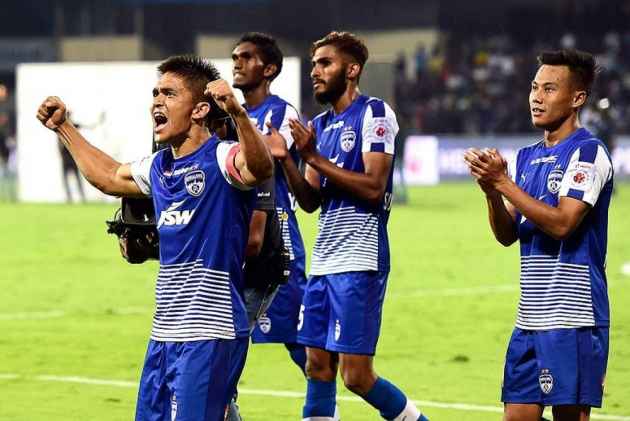 It's official now. The Indian football teams have no chance of competing in the upcoming Asian Games in Indonesia as the country didn't feature in the event's official draws released today.

Indian Olympic Association (IOA) president Narinder Batra defended football's exclusion from the Asian Games contingent and justified the decision of including lesser known sports like pencak silat, saying they are potential medal winners and there is no place for "also rans" in the squad.

"It is not that we personally like those sports and have included them. They have been winning medals and are expected to win at the Asian Games too. There were another 5-6 lesser known sports besides pencak silat but we did not include them because they were not potential medal winners," Batra told PTI today.

Men and women football teams will not be travelling because they are "unlikely" to win medals while a 22-member pencak silat squad (an Indonesian form of martial arts) will represent India at the August 18-September 2 Games in Jakarta and Palembang.

India had won two silver and five bronze medals at the Asian pencak silat championships in 2016.

India will also be competing in lesser known disciplines like sambo (6 members), soft tennis (10) and kurash (14).

The Indian men's football team was hoping to use the Asian Games as a build up for next year's AFC Asian Cup.

The decision has led to a controversy with All India Football Federation (AIFF) calling IOA's decision "myopic".

The move can be seen as a retrospective one given that Indian football has been witnessing a steady rise in the past few years. The national side has jumped from 173 to 97 in the FIFA rankings, qualified for the AFC Asian Cup 2019 and has successfully hosted the FIFA U-17 World Cup.

The 'Blue Tigers' are currently ranked 14th in Asia, after a string of recent good performances in international matches.

Meanwhile, according to the draw, 24 teams will be competing in the men's event while the women's category will have 11 nations.

Hosts Indonesia drew Hong Kong, Laos and Chinese Taipei in Group A of the U-23 men's tournament, which allows each country to field three overage players.

Japan were the seeded team in Group D and they were drawn with Vietnam, Pakistan and Nepal.

The top two teams in each group along with the four best third placed teams will advance to the Round of 16.

Men's football will be contested from August 14 to September 1 in Jakarta and Palembang.

The 11-team competition will see 2014 champions DPR Korea in Group B with China, Hong Kong and Tajikistan while Group C has 2014 silver medallists Japan, Vietnam and Thailand.

Women's football competition will be held from August 16 to 31.