Home  »  Website  »  National  »  Who Is A Resident Of Ladakh? Locals Ask After Govt’s Recruitment Notification

Who Is A Resident Of Ladakh? Locals Ask After Govt’s Recruitment Notification

As per the new recruitment order, no person shall be qualified for appointment to the service ‘unless the person is a Resident of Union Territory of Ladakh’ 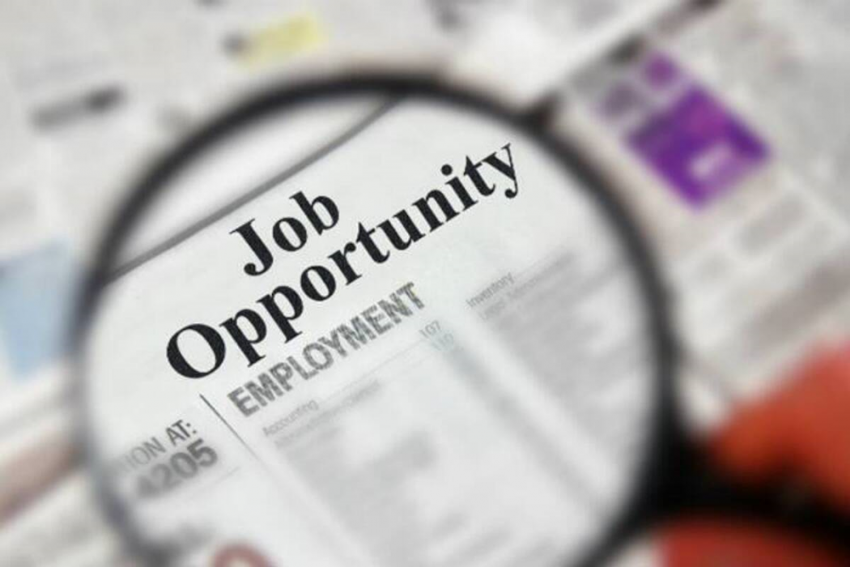 Karbali says the notification doesn’t define what would happen to gazetted posts.
Representational image
Naseer Ganai 2021-06-11T19:43:09+05:30 Who Is A Resident Of Ladakh? Locals Ask After Govt’s Recruitment Notification 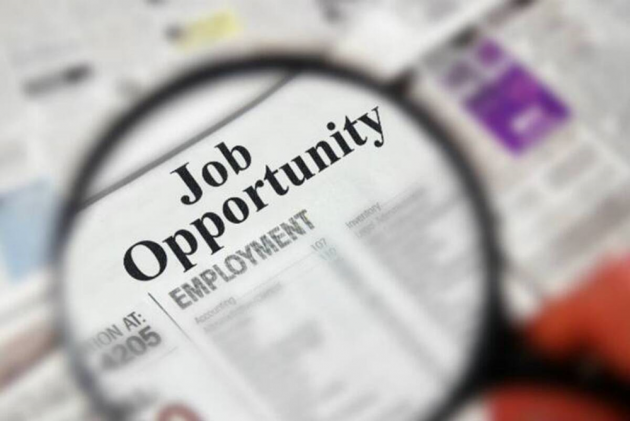 As the Union Territory of Ladakh government reserved subordinate services posts for the residents of Ladakh, political parties and student activists are asking the government to define “who is a resident of the Ladakh.”

“This new notification is surprising. The government of India has not extended any law to Ladakh after the bifurcation of the erstwhile state of J&K. We used to have a permanent resident certificate under the state subject laws in the erstwhile state of J&K. It is no longer there after the abrogation of Article 370. There is no domicile law. We don’t know how they will define who is a resident of Ladakh and who will identify him,” says former chief Executive councilor of Ladakh Autonomous Hill Development Council, Kargil, Asgar Ali Karbali.

Prominent student activist of the region Jigmat Paljor welcomed the government notification but he says the government needs to clarify “who is a resident of Ladakh.” “The notification making subordinate service jobs specific to residents of Ladakh is a welcome move. We also demand Public Service Commission for recruitment of group A and group B state service posts,” he said.

“But the notification is not clear about the definition of a resident of Ladakh. The government needs to clarify that what are the documents, what are the basis on which people will be defined as the residents of Ladakh,” he says.

“It is a bureaucrat who will finally decide on his own will who is Ladakhi and who is not,” he says.

Karbali says the notification doesn’t define what would happen to gazetted posts. “For undefined Ladakhi residents, they have only fourth class posts,” he adds. “In Jammu and Kashmir, there is direct recruitment through SSRB and Public Service Commission. In Ladakh there is no PSC at all,” he adds. Karbali also questions the probation period of two years specified in the notification. “You cannot put any person for probation of two years,” he adds.

A senior official told Outlook that the Ladakh government has issued the notification under proviso of S.O 282(E). He says the Union Ministry of Home under this proviso on January 21, 2021, has delegated powers to the Ladakh administration in the recruitment of group c including class fourth and group-b (non-gazetted). “But there is no clarity who is resident of Ladakh as any notification in this regard has not been issued,” he added.

After the abrogation of Article 370, Article 35A of the Indian Constitution on August 5, 2019, and the bifurcation of Jammu and Kashmir into two Union Territories, J&K, and Ladakh, the Centre government issued two gazette notification for the adaptation of central laws in the concurrent list for J&K. Through these notifications the government has defined domiciles of J&K and extended a series of other laws to J&K. But no such notification was issued in case of Ladakh.

In March this year, the Peoples Movement of Ladakh, an amalgam of different Leh-based parties, had asked for a Sikkim-type 30-seat legislature for the Union Territory of Ladakh.