Qureshi in the letter highlighted the 'deteriorating' human rights situation in Kashmir, alleged violation of ceasefire along the Line of Control (LoC) and India ending Kashmir’s special constitutional status. 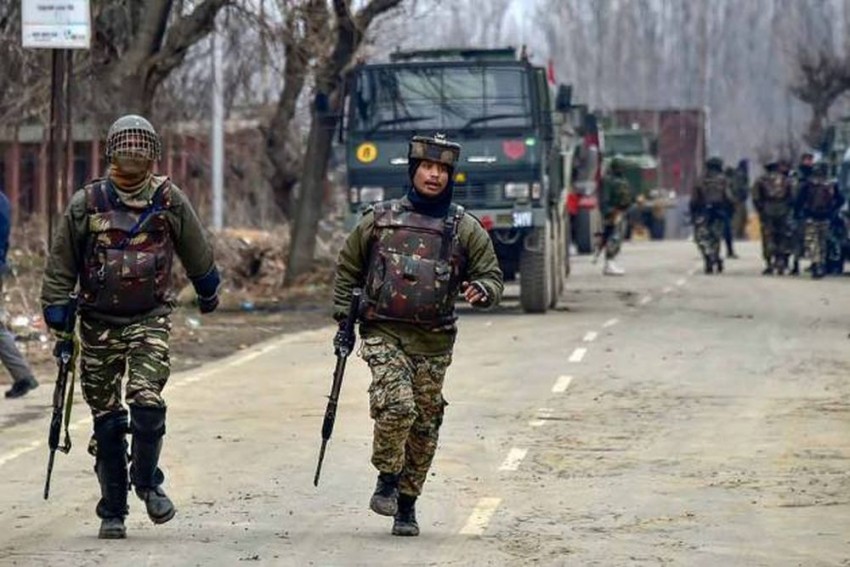 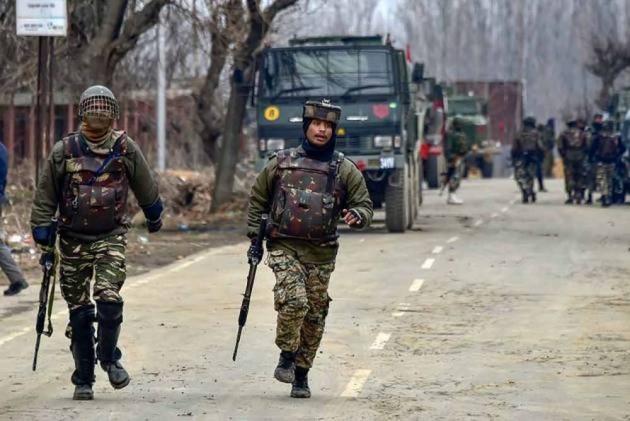 Pakistan Foreign Minister Shah Mahmood Qureshi last week wrote a letter to the UN in which he warned that India was "preparing ground" to withdraw the special status of Jammu and Kashmir, the Foreign Office has said.

Qureshi in the letter highlighted the "deteriorating" human rights situation in Kashmir, alleged violation of ceasefire along the Line of Control (LoC) and India ending Kashmir’s special constitutional status.

“India is preparing the ground to abolish Article 35-A of its Constitution as a first step, followed by the revocation of Article 370," he wrote.

Qureshi said Pakistan has consistently opposed any steps to "alter the demographic structure" of Kashmir.

“These Indian moves are also a clear breach of the UN Security Council Resolutions on the Jammu and Kashmir dispute, particularly with regard to the realisation of the right to self-determination of the Kashmiris,” he said.

He reiterated Pakistan’s call to establish a "UN Fact-Finding Mission" to visit Kashmir to assess the on-ground situation”.

He said that Pakistan is of the view that "the steps being taken by India, including additional deployment, have the real potential to further lead to the deteriorating human rights situation in Kashmir as well as carry serious implications for peace and security in South Asia."

He urged the UN to immediately take note of the "serious situation".

Pakistan Foreign Office on Monday summoned Indian High Commissioner Ajay Bisaria and conveyed a "strong demarche on the announcements made and actions taken" by the Government of India over Jammu and Kashmir.