Mehbooba's tweet came hours after the government announced the imposition of Section 144, restricting the movement of more than four people in Jammu and Srinagar. 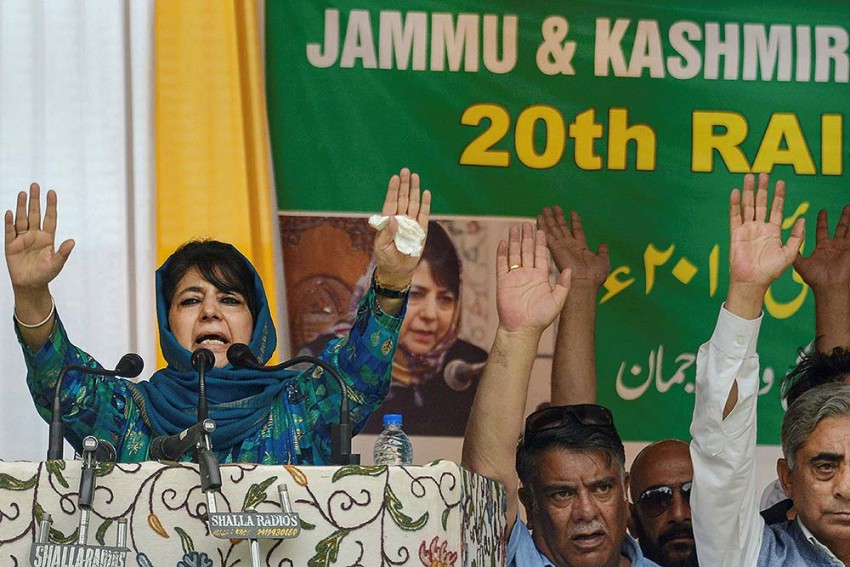 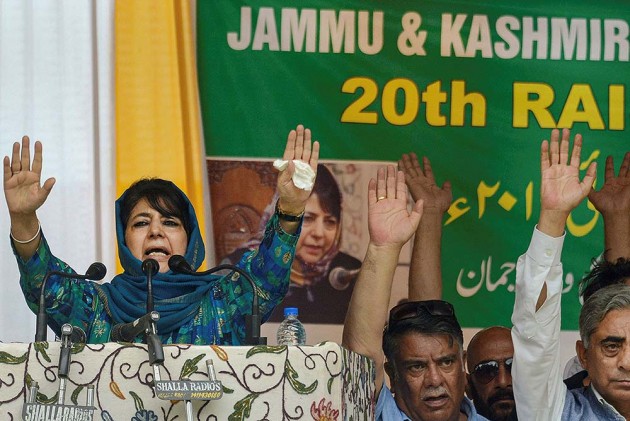 "Vajpayee Ji, despite being a BJP leader, empathized with Kashmiris and earned their love. Today we feel his absence the most," PDP chief tweeted.

Vajpayee ji despite being a BJP leader empathised with Kashmiris & earned their love. Today we feel his absence the most.

Mehbooba's tweet came hours after the government announced the imposition of Section 144, restricting the movement of more than four people in Jammu and Srinagar.

Reacting to these developments, she said: "Those who accused us of rumour-mongering realise that our fears weren't misplaced. Leaders under house arrest, broadband services suspended and section 144 enforced isn't normal by any standard."

She further said those who are "celebrating the situation here are ignorant about the far-reaching consequences of any unilateral action that'll be taken by the Centre."

In her earlier tweets, the PDP chief, over the alleged house arrest of the leaders, said that the voices of people who fought for peace are being muzzled.

"How ironic that elected representatives like us who fought for peace are under house arrest. The world watches as people and their voices are being muzzled in J-K," she tweeted.

"The same Kashmir that chose a secular democratic India is facing oppression of unimaginable magnitude. Wake up India," she further wrote.

Kashmir has been on the edge after a massive security build-up and state government's advisory to Amarnath pilgrims and tourists urging them to curtail their visit.

The government said the step to issue an advisory to tourists was taken after it received intelligence inputs about a possible terrorist attack on Amarnath pilgrimage.

Governor Satyapal Malik has sought to dispel speculation and asserted that the government was not planning to take any "drastic" step in the state.