The home minister asked the industry community to visit the Valley with family and assess the real situation there. 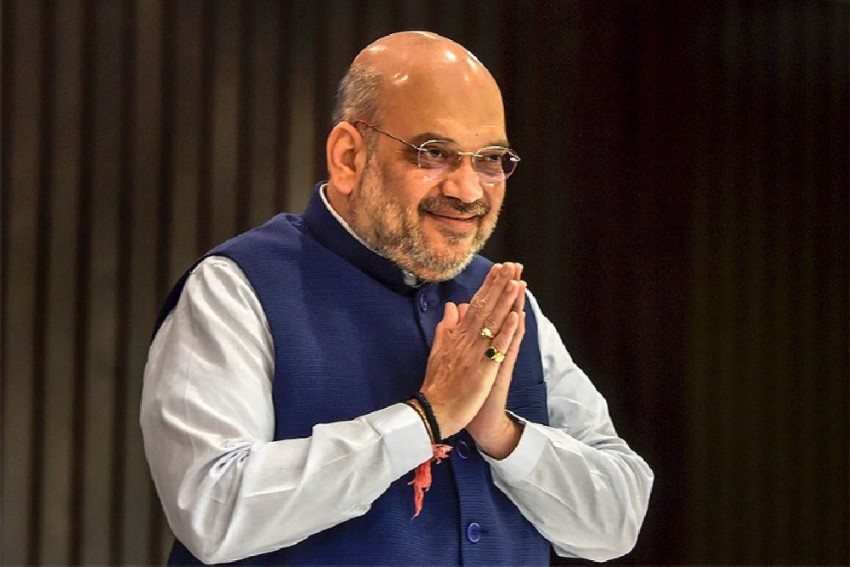 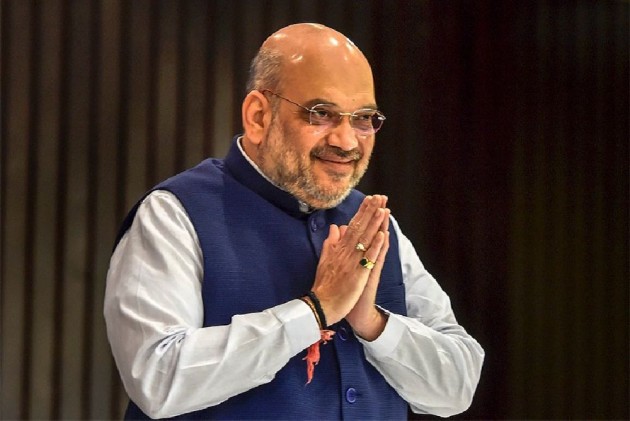 Replying to comments made by veteran industrialist Rahul Bajaj at the Economic Times award function here, Shah said that Defence Minister Rajnath Singh has already condemned her remarks and the party has taken action against her.

"Neither the government nor the BJP supports such remarks. We strongly condemn it," he said.

Bajaj said there is an atmosphere of fear, and people are afraid to criticise the government and do not have the confidence that the government will appreciate any criticism.

Thakur created a controversy on Wednesday with her remarks in the Lower House of Parliament during DMK member A Raja's narration of a statement by Nathuram Godse before a court on why he killed Mahatma Gandhi.

The BJP barred Thakur from attending its parliamentary party meeting in the ongoing session and removed her from the consultative committee on defence.

Prime Minister Narendra Modi had earlier said that he would never forgive Thakur for insulting Mahatma Gandhi by calling his assassin Nathuram Godse a true patriot.

The home ministry denied the allegation that there was an atmosphere of fear in the country.

"No need to fear anything. The Narendra Modi-government has been criticised continuously in media. But, if you are saying that there is such an environment, we need to work to improve this," he said.

Shah said that the government is working in a most transparent manner and if there is any criticism - depending on its merit we try to improve on that.

On the situation in Kashmir, the home minister asked the industry community to visit the Valley with family and assess the real situation there.

"As home minister of the country, I am urging you to please visit Kashmir. The situation is normal there, you will see," he added.

As far as the timeline for removing the restriction on internet, the minister said that as this is a law and order issue, the local administration would take decision in this regard.

Further, he said that today only 630 people are in jail and out of that, less than 112 are political prisoners.