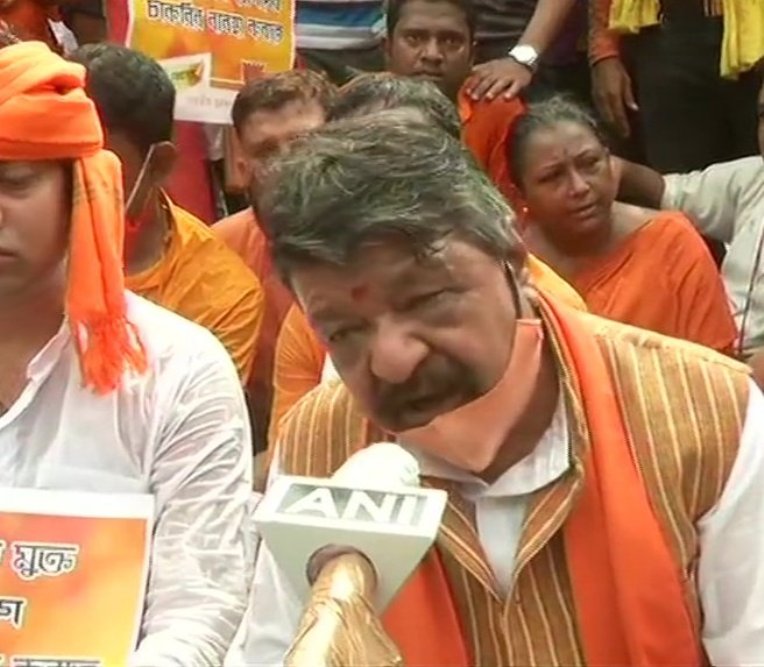 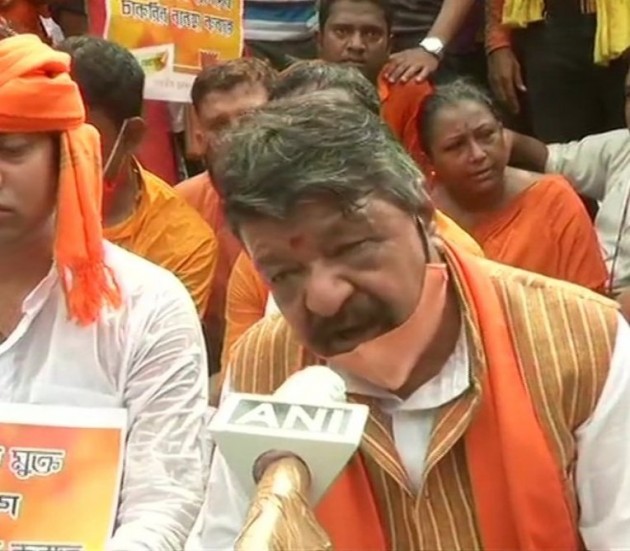 Clashes broke out between the West Bengal Police and BJP workers as the saffron party activists tried to break through barricades during their march towards state secretariat Nabanna on Thursday, police said.

The law enforcers also resorted to baton-charge in Hastings area in Kolkata. Four major rallies, two each from Kolkata and Howrah, will move towards Nabanna in Shibpur in Howrah district, BJP sources said.

Jharkhand Cops Rescue 31 Women Who Were Being Trafficked To Chennai