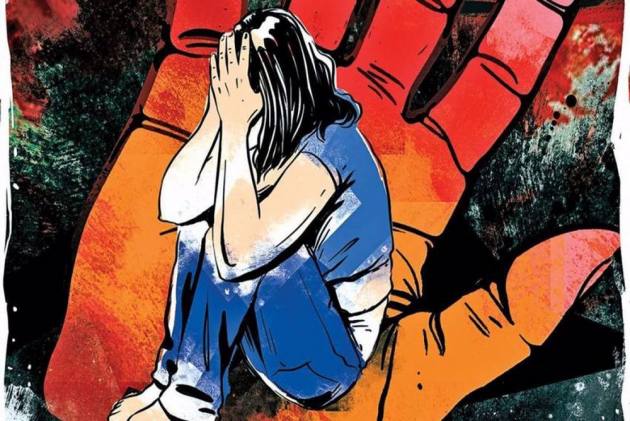 Three persons on Saturday were sentenced to 20 years of imprisonment for gang-raping a 15-year-old girl in Uttar Pradesh's Mahoba district.

The court has also imposed a fine of Rs 32,000 on each of the convicts.

The 15-year-old girl was gang-raped in March 2019 and the three men forced her to continue a physical relationship with them for three months which led her to become pregnant, officials said.

The girl narrated her whole ordeal to her family in July after her health deteriorated.

The convicts had also forced her to take contraceptive pills, officials said.