'The award is a testimony to the fact that Kashmir wasn't the way it was projected to the Indian public by their news channels,' photojournalist Showkat Nanda said after three J&K journalists won the Pulitzer Prize. 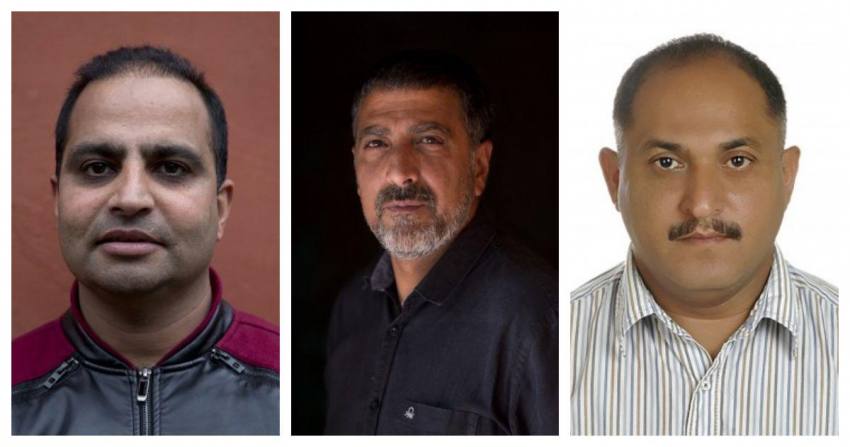 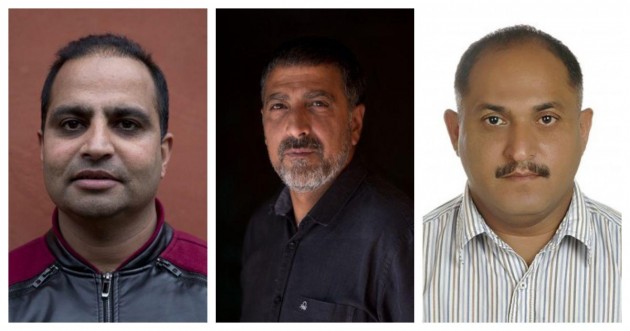 Dar Yasin and Mukhtar Khan are based in Srinagar while Channi Anand is based in Jammu.  “It was a group entry that our office in New York had filed,” Dar said.

“It’s an honour and a privilege. We could have never imagined. It’s overwhelming to receive this honour. But above all, what makes me most proud is that despite all odds, we’ve managed to get the story of our daily lives out there in the world through AP and the Pulitzer foundation. This makes every single moment of heartache and despair absolutely worth it,” Dar Yasin told Outlook.

Dar Yasin, born in 1973, in Srinagar’s old city, has studied bachelor’s in computer science and technology in Bangalore. Dar has extensively covered Kashmir conflict, South Asia earthquake and its aftermath and the historical opening of bus route along the Line of Control in 2005.

On August 5, 2019, the government removed Article 370 and imposed a lockdown, blocked communication channels and arrested of thousands of people in Jammu and Kashmir. The internet blockade and snapping of communication lines had made it difficult to send pictures and stories to offices in Delhi.

After taking pictures, photojournalists would head to the Srinagar Airport to persuade travelers to carry with them photo files in flash drives and hand them over to their offices in New Delhi. “Those were difficult times and those were frustrating times. You would take pictures and you were bothered whether they would reach to Delhi office. It was difficult to persuade strangers to take them out of Kashmir. “But these things didn’t deter us and made us determined to carry on with our work,” Yasin said.

“This honor continues AP’s great tradition of award-winning photography,” said AP President and CEO Gary Pruitt. “Thanks to the team inside Kashmir, the world was able to witness a dramatic escalation of the long struggle over the region’s independence. Their work was important and superb.”

There is an elation over the awards in Jammu and Kashmir as journalists are stating that it has come at a time when Kashmiri journalists are being slapped with the FIRs and are being booked under Unlawful Activities Prevention Act (UAPA). “A proud moment for all Kashmiri journalists. The award comes at a time when the journalists in Kashmir are being harassed, threatened and charged under UAPA. The award is a huge thing for all of us. Let's celebrate this award together,” said senior journalist Ishfaq Tantray, who is also General Secretary of Kashmir Press Club.

“The award is a testimony to the fact that Kashmir wasn't the way it was projected to the Indian public by their news channels,” photojournalist Showkat Nanda wrote on Twitter.