National 'They Should Have Informed Me': Kerala Governor On Govt's Petition Against CAA 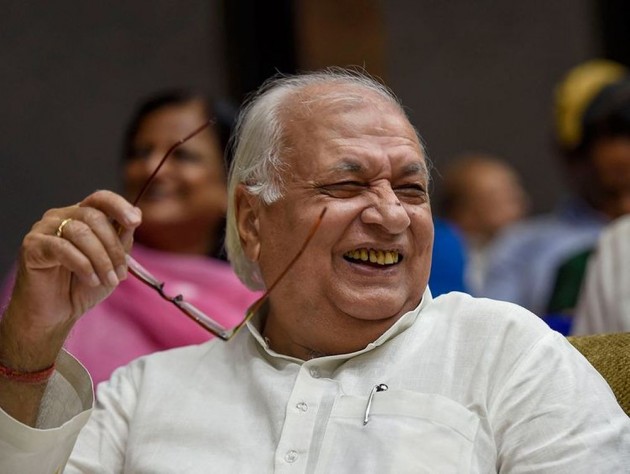