Earlier, the Kerala government said it will not implement the the law in the left-ruled state. 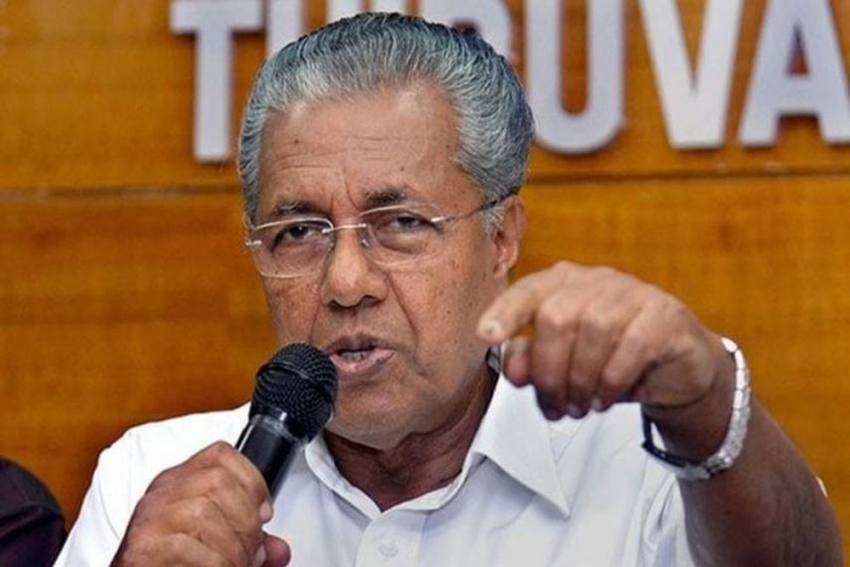 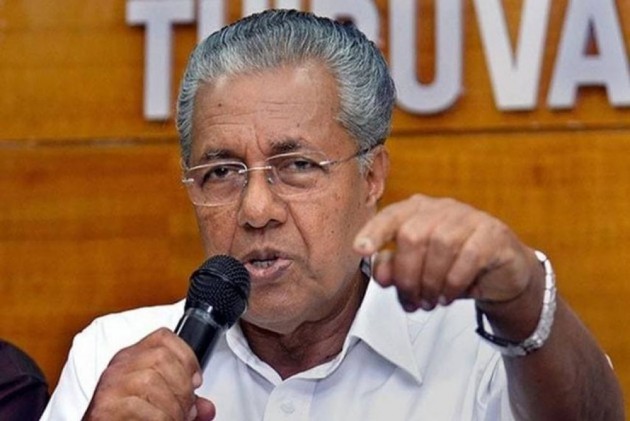 Kerala on Tuesday  became the first state to move the Supreme Court against the contentious Citizenship Amendment Act (CAA), 2019.

The state government, headed by CM Pinarayi Vijayan, has filed a suit under Article 131 of Constitution challenging the validity of the recently enacted central legislation that grants citizenship to illegal immigrants belonging to six religious communities barring Islam and have come to India from Pakistan, Bangladesh and Afghanistan.

It also argues, "The Impugned Amendment Act and Rules and Orders are discriminatory in so far it covers only religious persecution, among persecutions on very many grounds, of an irrationally chosen class of minorities in an unreasonably chosen class of neighbouring countries."

Earlier, the government also said it will not implement the the law in the left-ruled state.

The ruling CPI(M)-LDF and the Opposition Congress-led UDF supported the resolution in the state.