Tanmay Bhat Suffering from 'Clinical Depression', Says He Is 'Worried' About His Current State

In a series of videos posted on Instagram, Bhat said he sometimes gets "super worried" thinking that his state of "paralysis is permanent". 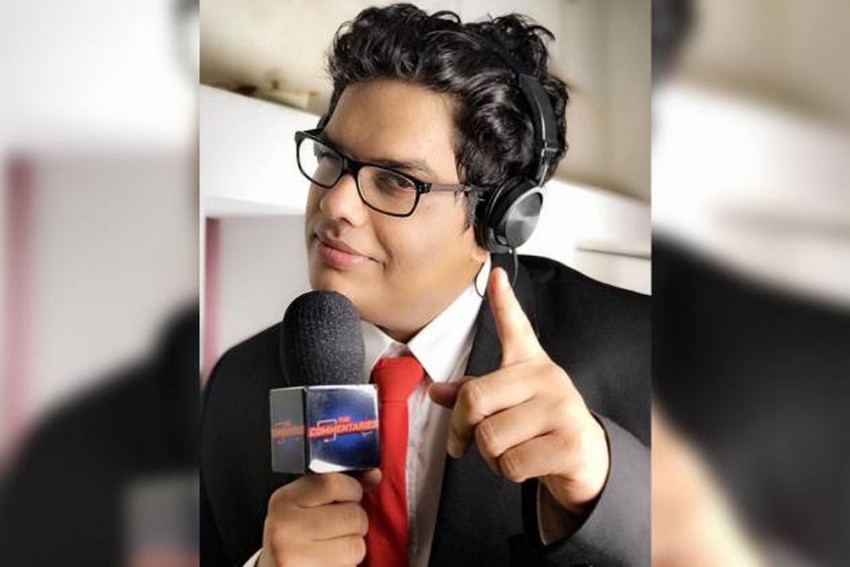 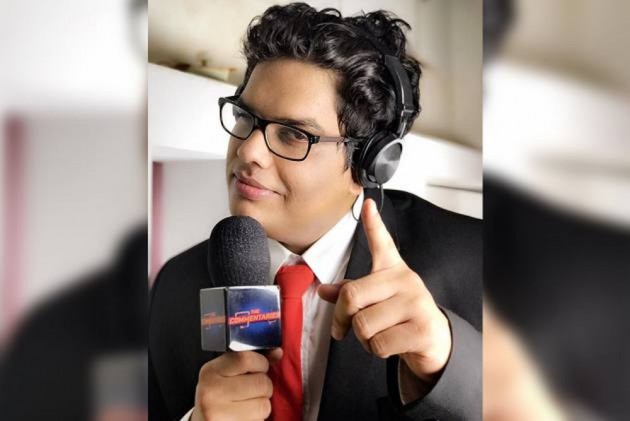 Comedian-writer Tanmay Bhat is suffering from clinical depression and has expressed apprehension that he might never return to being who he was or "operating to my potential."

In a series of videos posted on Instagram, Bhat said he sometimes gets "super worried" thinking that his state of "paralysis is permanent".

Bhat was under attack for his inaction in the complaints against comic Utsav Chakraborty during the #MeToo movement in October 2018.

Last month, comedy group AIB announced that Bhat will step down from the post of CEO and the company's YouTube channel is "dead for the foreseeable future".

"After everything that happened in October, I'm mentally checked out. I feel almost paralysed and unable to participate socially, online or even offline. A big part of my self worth growing up as someone who looked like me became my work.

"For most of my adult I life I worked at a company that I was trying to build. Letting the office go, all the people who worked with us, having to say good bye to that took a toll on me mentally and physically. Which finally came to a headway around the end of last year," he said.

The comedian said doctors diagnosed him with clinical depression and told him to "consider doing something about it."

"A lot of you have been asking fair questions- why don't you move on, why don't you rebuild, but for some reason, I have just watched something that I have worked for last part of my adult life come crashing down. I have just been staring at the rubble going 'what now?'

"I don't think I've been strong enough to be able to pick myself. It's been a few months since the doctor told me to start medication. I honestly sometimes get super worried that this state of paralysis is permanent. I sometimes feel I might never get back to being who I was or operating to my potential."

Bhat thanked those who wrote supportive messages on his worst days, which were immensely helpful.

"It's nice to know there are still people out there who are rooting for us and me. I am still clueless about any answers to questions like when will I be back and doing what. I don't know. I'm still feeling extremely paralysed to even put out this message because in my head no one wants to work with a depressed comedian and that's an oxymoron.

"But at some point, I just got to get up and start fixing this stuff. I owed you guys a thank you. That's all for now," he concluded.

Bhat, who was one of the judges in the first season of Amazon Prime Video's "Comicstaan", is not returning for the upcoming second run.

Dangal Actor Zaira Wasim Quits Bollywood, Says It Was Leading Her To 'Path Of Ignorance'