Tamil Nadu Schools To Reopen Next Week For Classes 10, 12 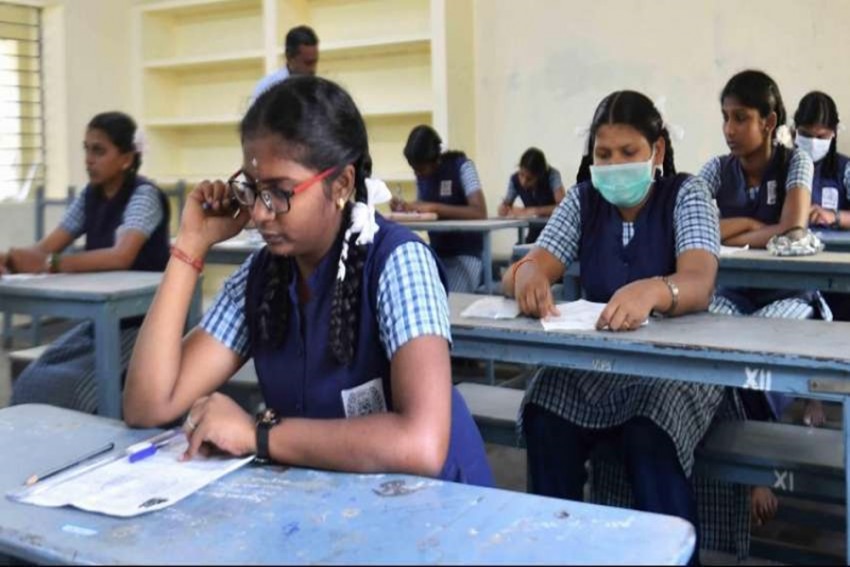 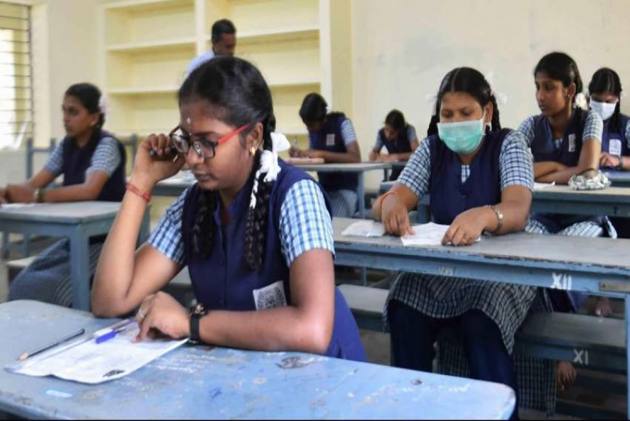 Tamil Nadu Chief Minister K Palaniswami on Wednesday announced that the schools would reopen for students of the tenth and twelfth grades from January 19 and each classroom shall have a strength not exceeding 25 pupils.

The move is taken considering the interests of students (who are slated to sit for public examinations due during March-April) and the students shall be provided immunity-boosting vitamin and zinc tablets, he added.

Permission is granted to schools to function only for these two classes by adhering to the government's Standard Operating Procedure, he said.

Based on the opinion of public health and medical experts, district collectors, senior ministers and considering the view of a majority of parents, the schools shall work for only students of classes 10 and 12, Palaniswami said in an official release.

Between January 6 and 8, opinion of parents were elicited and a majority of them gave their concurrence to reopen schools for classes 10 and 12 and 95 per cent of schools have given their reports on the matter, he said.

"I appeal to parents, teachers and students to extend their full cooperation to the government in its efforts aimed at the welfare of students and to prevent the spread of the coronavirus pandemic," he said.

Tamil Nadu government, after deciding to reopen schools for classes 9 to 12 from November 16 deferred the move due to apprehensions over COVID-19 and after consultations.