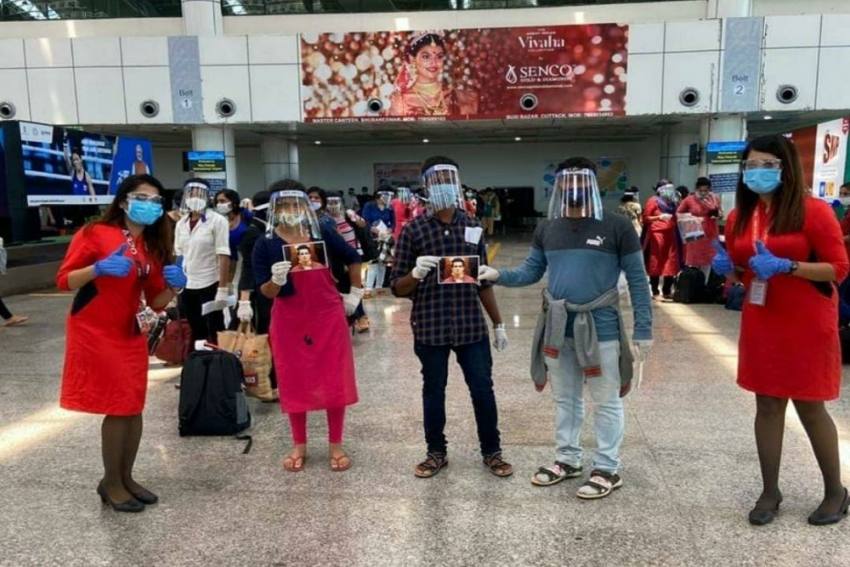 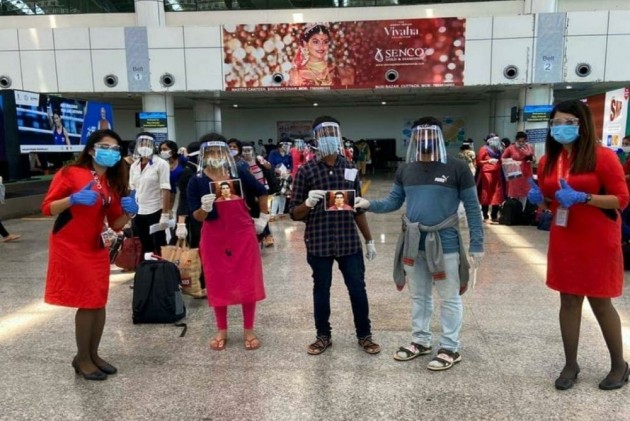 Actor Sonu Sood on Friday came to the rescue of 117 girls as he helped them reach home in Odisha.

The actor airlifted the girls who were stuck in Kerala due to the nationwide lockdown to contain the spread of coronavirus.

According to a source close to the actor, Sood was informed about the group of girls by a close friend from Bhubaneswar and he decided to help them.

"The actor started the process by taking several permissions from the government to have Kochi and Bhubaneswar airports opened. A special aircraft has been called from Bangalore to airlift these 177 girls from Kochi who will be now taken to Bhubaneshwar so they can finally reunite with their families.

"The flight duration from the village to Bhubaneswar is going to be two hours and soon after finishing their journey, the girls will be heading back home," the source told PTI.

"@SonuSood Ji, your helping the Odia girls to return safely from Kerala is commendable. Kudos to your noble efforts. It’s incredible to see how you are helping the needy reach their homes safely. More strength to you," Patnaik wrote on Twitter.

Sood facilitated several buses for workers stuck in Mumbai due to the coronavirus-forced nationwide lockdown. The actor has transported workers to far off states such as Karnataka, Bihar, Jharkhand and UP.