The throne of Delhi could not make Maharashtra bow before it, said NCP leader Nawab Malik. 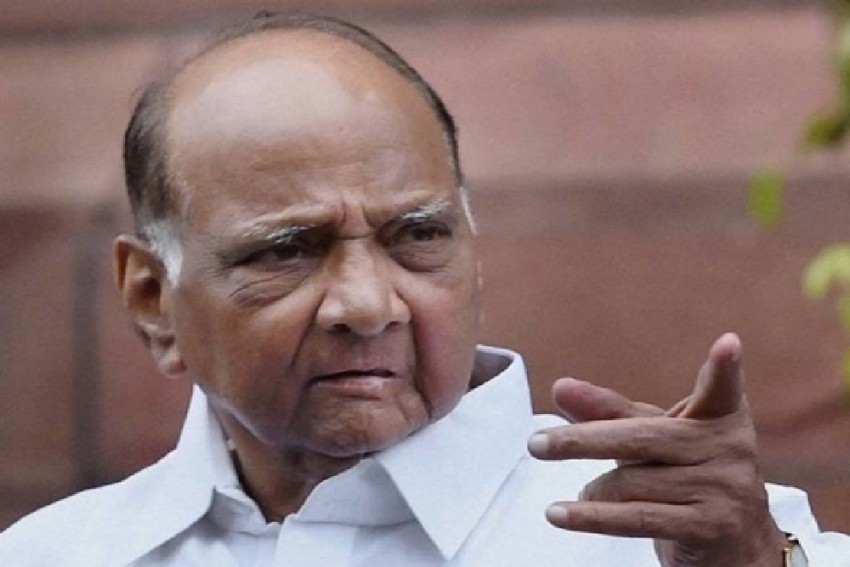 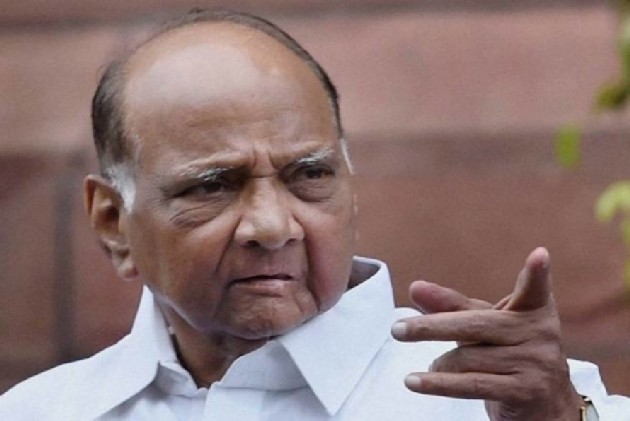 NCP chief Sharad Pawar has finally "outwitted" the "so-called Chanakya of Indian politics", the party said on Friday, as it inches closer to forming a government with Shiv Sena and Congress in Maharashtra.

The NCP's chief spokesperson Nawab Malik also reiterated that the throne of Delhi could not make Maharashtra bow before it.

"@PawarSpeaks Sahab has finally outwitted the so-called Chanakya of Indian politics. The throne of Delhi could not make Maharashtra bow down before it. Jai Maharashtra," Malik tweeted, without naming anyone.

It is believed that Malik's jibe was directed at Union home minister and BJP president Amit Shah, who is often credited for being instrumental in the BJP's victories in several polls and government formations in the country.

The BJP and the Uddhav Thackeray-led Shiv Sena had contested the October 21 Maharashtra Assembly polls jointly and won 105 and 56 seats respectively.

However, the saffron partners fell out after the Sena persisted with its demand for sharing the chief minister's post on rotational basis.

Now in a bid to form a government, the Sena is in talks with the NCP and Congress, who have won 54 and 44 seats respectively in the 288-member Maharashtra Assembly.

Maharashtra has been under the President's rule since November 12, after no party came forward with enough numbers to form a government.