Schools, Colleges Shut; Security Beefed Up Across Country Ahead Of Ayodhya Verdict 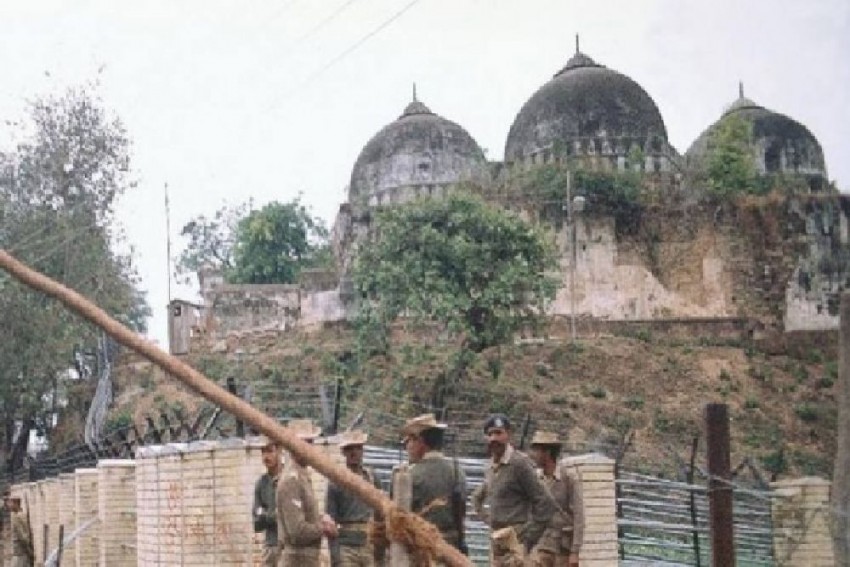 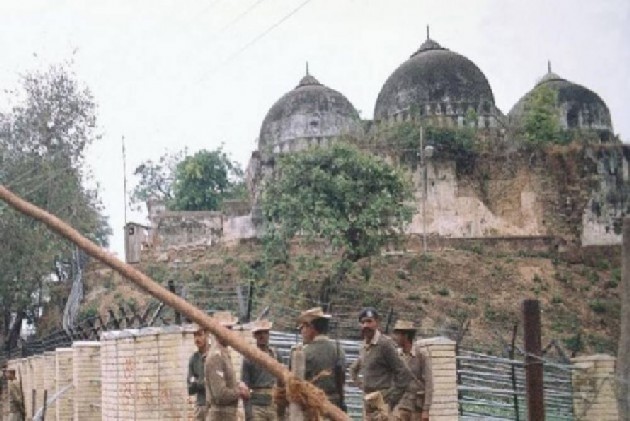 Schools, colleges and other educational institutes will remain closed in Madhya Pradesh, Uttar Pradesh, Rajasthan, Jammu and Kashmir, Karnataka and Delhi as the Supreme Court delivers its verdict in the decades-old Ayodhya dispute on Saturday.

Section 144 of CrPC, which prohibits gathering of more than four people, has been clamped in entire Goa, Uttar Pradesh and Jammu and Kashmir and Mumbai.

The prohibitory orders will be in effect in Madhya Pradesh capital Bhopal and Bengaluru. "Section 144 CrPC has been imposed in Bengaluru from 7 am-12 midnight," Police Commissioner Bhaskar Rao said.

As a precautionary measure, Jammu and Kashmir administration has also postponed examinations and declared Saturday as dry day that means no sale of liquor will take place.

The newly-made Union Territory has also banned the bursting of firecrackers.

In Hyderabad Anjani Kumar, Commissioner of Police, Hyderabad City, said special deployment has been done in the sensitive areas in the city.

"We have taken all necessary measures to keep the situation under control in Hyderabad and to maintain peace and law and order. Special deployment has been done in the sensitive areas in the city," Kumar said.

Security has been beefed up across the country keeping in view of any untoward incident after the Supreme Court delivers its historic judgment in the politically-sensitive Ramjanmbhoomi-Babri Masjid land dispute case.