The authorities advised people to avoid outdoor exposure and work from home wherever feasible. 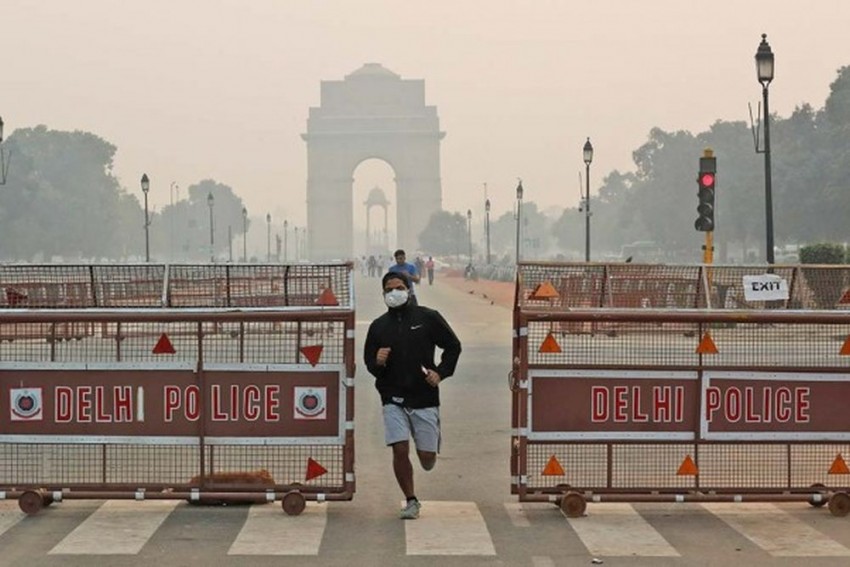 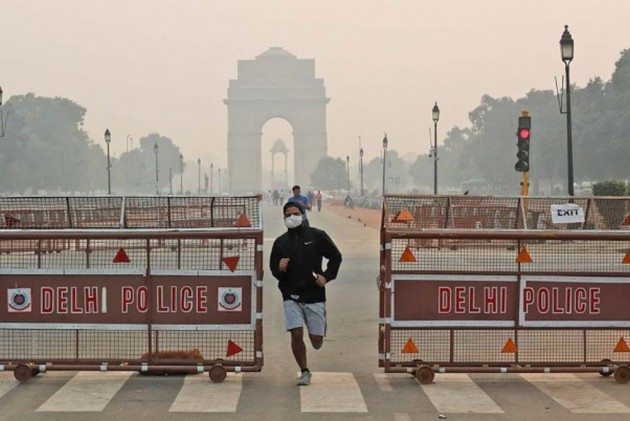 The Supreme Court-mandated anti-pollution authority EPCA on Wednesday ordered schools in Delhi-NCR to be closed till November 15 as pollution in the city hovered close to 'emergency' levels.

The authorities also advised people to avoid outdoor exposure and work from home wherever feasible.

Delhi's Directorate of Education has also notified both government and private schools to remain shut for the next two days.

At 11.30 am, Delhi's overall air quality index read 454, which was in the 'severe' category as the city chocked from toxic smog. Jahangirpuri and Rohini were the most-polluted areas with an AQI of 483 each, followed by Mundka (479) and Bawana (479).

Government air-quality monitoring agency SAFAR said a reasonable improvement (to the 'very poor' category) is expected only by November 16.

A large number of children were exposed to the harmful levels of pollution as schools remained open on Wednesday.

Early this month, the Delhi government shut all schools for four days after a Supreme Court-mandated panel declared a public health emergency in the Delhi-NCR region in the wake of rising pollution level.

The Environment Pollution (Prevention and Control) Authority (EPCA)  also extended the ban on hot-mix plants and stone-crushers in Delhi-NCR for the next two days.

All coal and other fuel-based industries, which have not shifted to natural gas or agro-residue, will remain shut in Faridabad, Gurugram, Ghaziabad, Noida, Bahadurgarh, Bhiwadi, Greater Noida, Sonepat and Panipat till November 15, it said.

In Delhi, industries which have not yet shifted to piped natural gas, will not operate during the period.

The Delhi government has introduced the odd-even scheme for vehicles from November 4-15 with an aim to reduce air pollution and Chief Minister Arvind Kejriwal has said it could be extended if needed.