The helicopter crashed near Moldi while returning after distributing relief material among the flood affected people in Uttarkashi district of Uttarakhand. 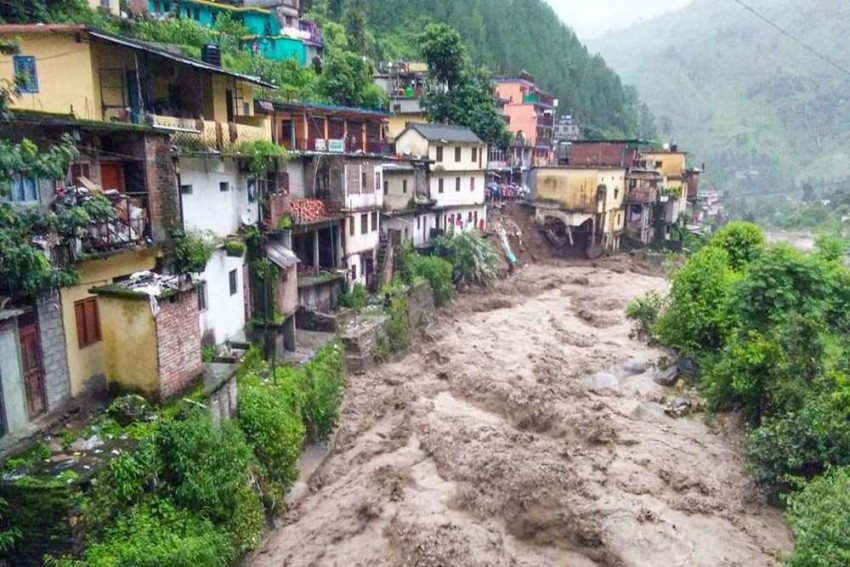 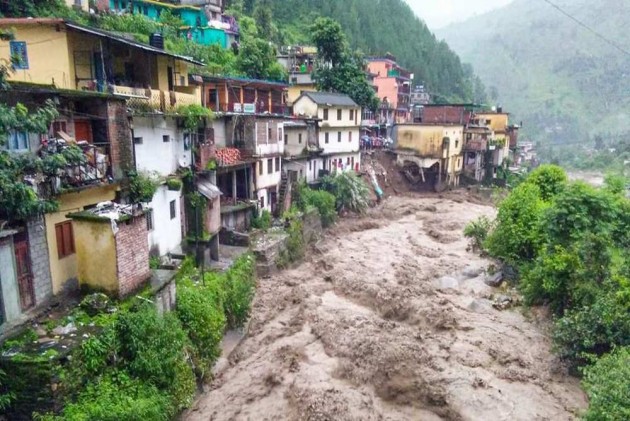 A helicopter engaged in relief and rescue operations in rain-ravaged Uttarkashi district of Uttarakhand crashed on Wednesday, killing three persons on board, an official said

State Disaster Response Force (SDRF) PRO said all the three persons, who were on-board the helicopter, have died in the crash. A team of 10 members has been sent to the site of the crash.

Three persons who were on-board the helicopter include Captain Lal, Co-pilot Shailesh and a local person Rajpal.

In a tweet, Chief Minister Trivendra Singh Rawat expressed grief over the deaths and prayed for strength to the family members of the deceased.

Torrential rains in Mori area of the district on Sunday left 16 persons dead and around half a dozen missing.