The woman was allegedly sedated and raped in Mukherjee Nagar in the national capital last year. 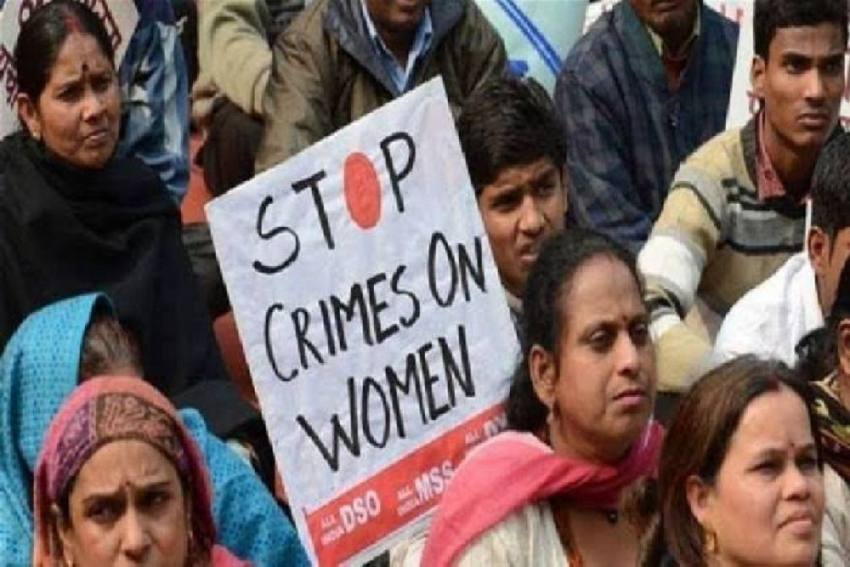 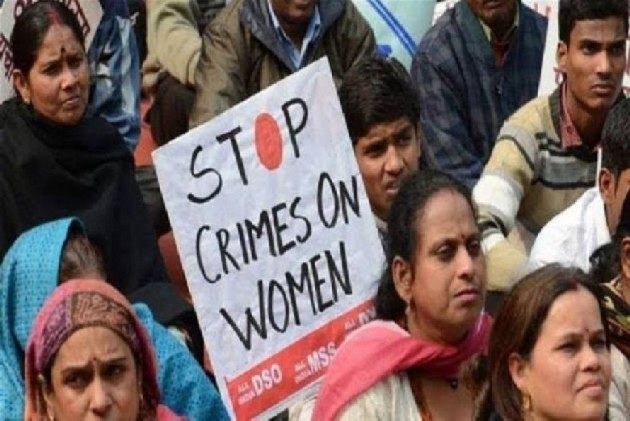 A hand-written poster was put up outside the house of a rape survivour in Uttar Pradesh's Bhagpat, threatening her of fate "worse than Unnao" if she did not withdraw her case against the accused.

The woman was allegedly sedated and raped in Mukherjee Nagar in the national capital last year.

The police have arrested a person for allegedly putting up the poster and provided security to the woman who is scheduled to give her statement in a Delhi court on Friday.

Superintendent of Police, Pratap Gopendra, said that on Tuesday night, the rape survivour informed the police that the accused, Sohran Singh, who belongs to her village, had put up the poster outside her house.

"She said that the incident took place about a year ago when she was taken to a friend's place by Sohran where she was sedated and then raped. The accused made a video of the incident and used it to blackmail and rape the victim again," the SP said.

Singh was earlier arrested and sent to jail by the Delhi Police. Late on Wednesday, Sohran Singh was released on bail and around the same time these posters came up.

The re-arrest of the accused took place in Badaut and an inquiry has been ordered into the posters.

The accused person, however, has said that some of his rivals in the village had put up the posters to implicate him.

In Unnao, a rape victim was set on fire by four men, including the rape accused, when she was on her way to a court on December 5.

She sustained more than 90 per cent burns. She succumbed to her injuries at Safdarjang Hospital in New Delhi on December 6.