The woman is in a very serious condition and has 90 per cent burn injuries, doctors said. 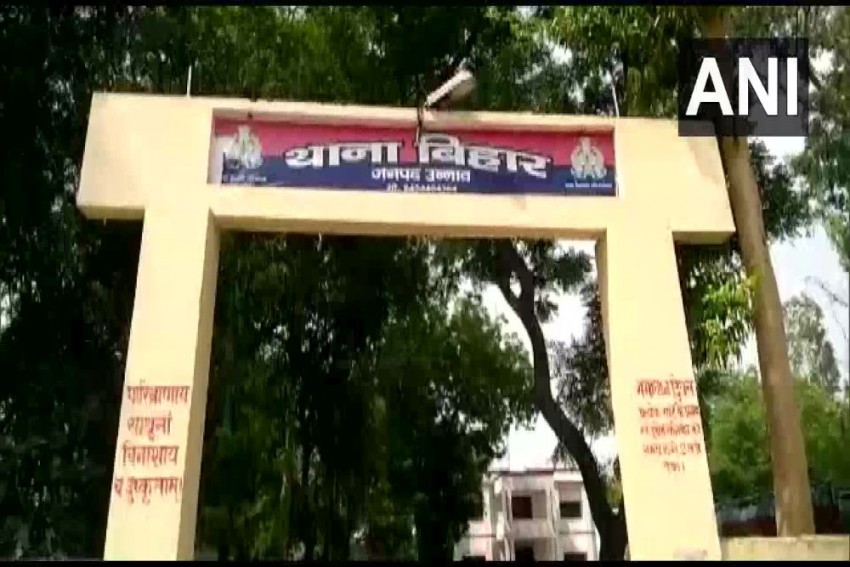 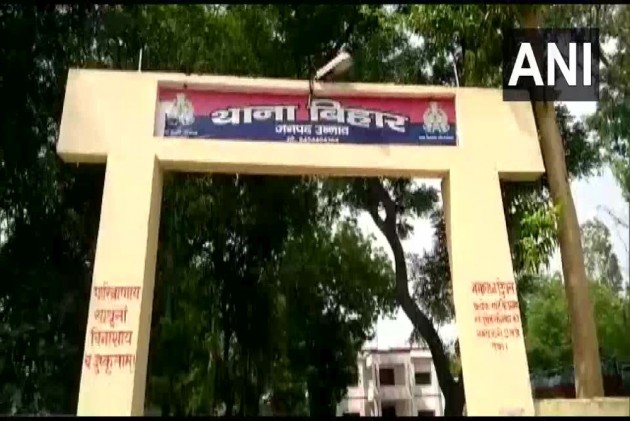 A rape survivor from Unnao is battling for life with 90 per cent burns after five men, including two of the accused who are out on bail, allegedly set her on fire on Thursday while she was on her way to court, police said.

All five men have been arrested. Two of them are already accused in the rape case filed earlier by the woman.

Doctors attending on her at the Shyama Prasad Mukherjee Hospital in Lucknow said she is in a "very serious" condition and has 90 per cent burn injuries.

The survivor said in a statement that she was on her way from her village in Unnao district to Rae Bareli where the trial is going on when she was attacked and set ablaze early on Thursday morning.

In a chilling recap of the incident, the woman said in her statement to the police that she was going to Rae Bareli to pursue her case. When she reached the Gaura turn, near her home, Harishankar Trivedi, Ram Kishore Trivedi, Umesh Bajpai, Shivam Trivedi and Shubham Trivedi attacked her and set her afire.

She alleged that Shivam and Shubham Trivedi had abducted and raped her in December 2018. However, the FIR was registered in March.

After she was set on fire, she ran for a while before eyewitnesses saw her and informed the police, which sent her to the Community Health Centre from where she was sent to the district hospital before being referred to Lucknow, police said.

Taking note of the incident, which made headlines across the country, Uttar Pradesh Chief Minister Yogi Adityanath directed senior police and state administration officials to visit the spot and submit a report by the evening.

The chief minister also told officials that the woman should be given the best possible treatment. He also asked police to ensure strict action against the guilty and ensure their conviction in court, officials said.

The Samajwadi Party and the Congress attacked the ruling Yogi Adityanath government over the incident.

NCP leader Supriya Sule tweeted saying, "Extremely sad and shocked to hear that Unnao Rape victim was burnt earlier this morning. If the culprits were not shielded and prosecuted on time this wouldn't have happened. Complete state of Lawlessness in the state of Uttar Pradesh..."

The Samajwadi Party condemned the BJP government and demanded the resignation of the DGP.

"The state government should take moral responsibility the incident of setting ablaze a rape victim in Unnao and resign," SP supremo Akhilesh Yadav said in a tweet in Hindi.

The National Commission for Women (NCW) also stepped in with its chairperson Rekha Sharma writing to state Director General of Police O P Singh and saying the commission was "disturbed" by the incident.

She sought an action taken report from the Uttar Pradesh police as well as a detailed report on the number of reported heinous crimes committed against women and bail granted in such cases in the last three years.

"This entire House condemns the incident," said Rajya Sabha Chairman and Vice President, Venkaiah Naidu. "What is needed is not mere arrest in one case. We must send out a signal to the entire country and society that in such incidents action should be taken promptly, swiftly, and adequately, so these things are not repeated again," he added.

Unnao has been in the spotlight after a young woman alleged that she had been raped in 2017, when she was 17 years old.  The main accused in the case is former BJP MLA Kuldeep Sengar.

CAB Was A Commitment From BJP To Persecuted Minorities From Af-Pak-B'desh: Ram Madhav