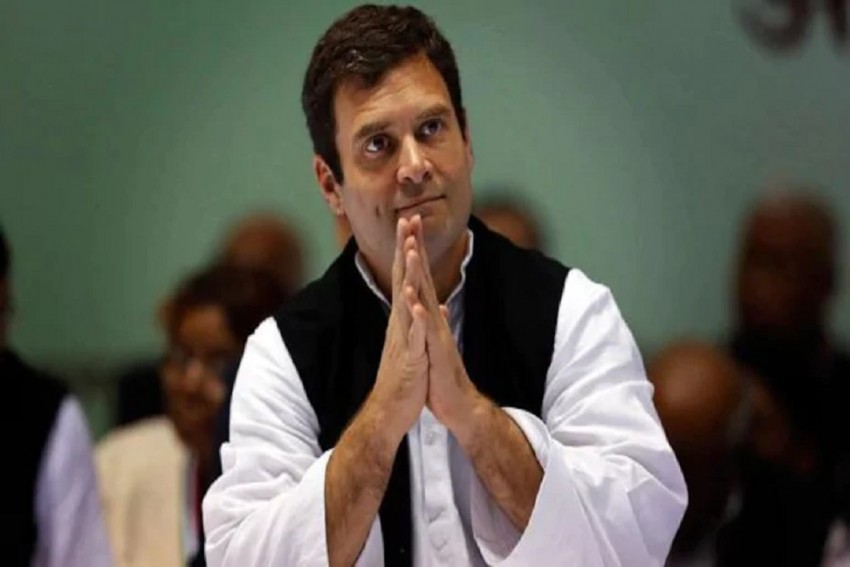 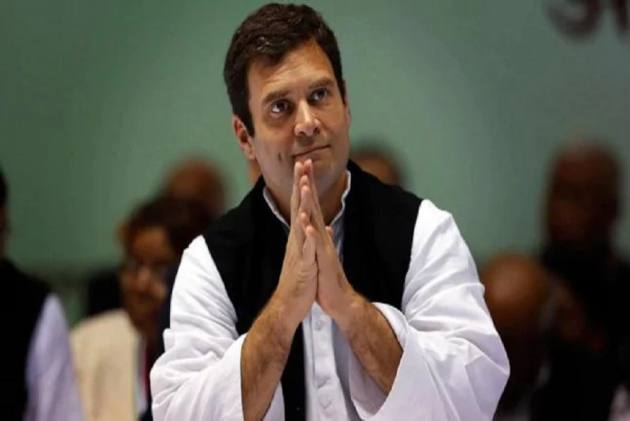 DMK Youth Wing Secretary Udhayanidhi Stalin joined him on the dais to watch the sport that coincides with the Tamil harvest festival of Pongal, heralding the auspicious Tamil month of Thai.

Though Stalin was present at the venue since morning and was not on the same dais that Gandhi occupied along with senior Congress leaders on his arrival, he later joined the Lok Sabha MP and the two were seen having discussions, apparently about Jallikattu.

DMK and Congress are in an alliance and are expected to face this year's Assembly polls in Tamil Nadu together. Alagiri had earlier said Gandhi would lend his moral support to farmers protesting against the new cental farm laws across the country by witnessing the sport at Avaniapuram. Gandhi will not engage in electioneering today, the TNCC chief had said.