President Rule Revoked In Maharashtra At 5.47AM

According to a Home Ministry notification, President Ram Nath Kovind issued the proclamation for revocation of the central rule Saturday morning. 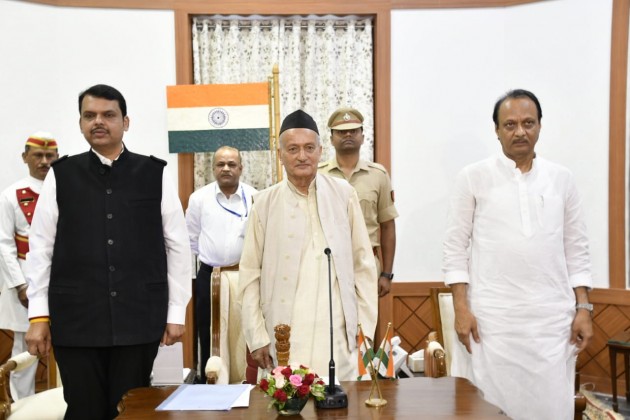 The BJP-NCP government took charge in Maharashtra on Saturday after the President's rule, imposed in the state about a fortnight ago, was revoked at 5.47 am.

According to a Home Ministry notification, President Ram Nath Kovind issued the proclamation for revocation of the central rule Saturday morning.

The gazette notification to this effect was issued by Union Home Secretary Ajay Kumar Bhalla at 5.47 am.

Maharashtra plunged into a political crisis when no party or alliance could form a government even 18 days after the declaration of the Assembly poll results, following which the President's rule was imposed in the state on November 12.