'PoK is actually a terrorist-controlled part of Pakistan,' the Indian Army chief said. 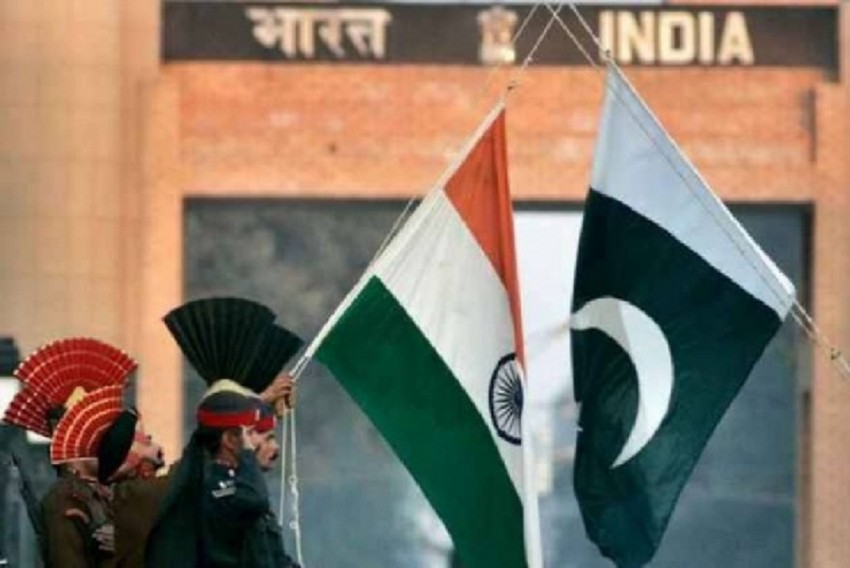 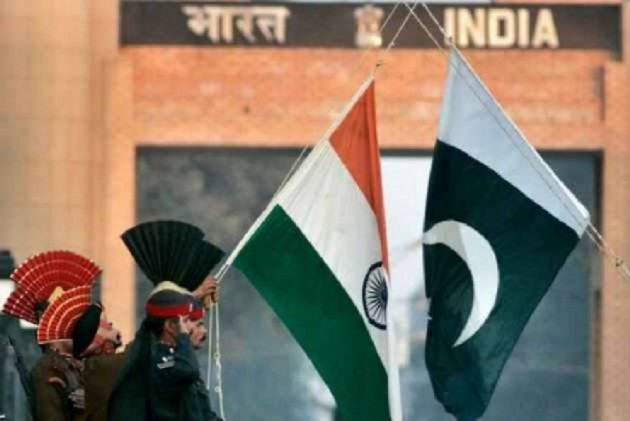 Pakistan Army on Sunday said  that Indian Army Chief General Bipin Rawat has been repeatedly "provoking war" through "irresponsible" statements and endangering regional peace, after the former described PoK as a "terrorist-controlled" part of Pakistan.

"The territory (PoK) occupied by Pakistan is not controlled by the Pakistan establishment but it is controlled by terrorists. PoK is actually a terrorist-controlled part of Pakistan," the Indian Army chief said.

In his closing remarks at the Field Marshal KM Cariappa memorial lecture in New Delhi on Friday, Rawat also asserted that Gilgit-Baltistan and Pakistan-occupied Kashmir (PoK) have been under illegal occupation of Pakistan.

He also said that attempts were being made by Pakistani terrorists to disrupt resumption of normalcy in Kashmir after India abrogated provisions of Article 370 to withdraw special status of Jammu and Kashmir.

"From fake surgical strike to-date his only success has been to turn Indian Army into a rogue force and getting them killed," Ghafoor tweeted.

Though there was no immediate comment from the Indian Army to Ghafoor's statement, a senior official said the Indian Army does not react to blatant lies and outlandish allegations.

Meanwhile in another tweet on Saturday, Ghafoor claimed the Pakistan Army had killed more than 60 Indian soldiers on the Line of Control in skirmishes since February 27 when the two countries came close to war.

"Since 27 Feb 19 Pak Army has killed over 60 Indian soldiers on LOC besides injuring many and destroying their bunkers. Artillery gun positions also damaged forced to relocate. 2 IAF Jets shot down by PAF, 2 helis met fratricide under fear. Indian Navy under deterrence," Ghafoor said.

Pakistan downgraded diplomatic ties with New Delhi and expelled the Indian High Commissioner from the country after India revoked the special status given to Jammu and Kashmir and bifurcated it into two union territories on August 5.

Rejecting Pakistan's reaction, India has categorically told the international community that its move on Kashmir is an internal matter. India maintains Kashmir is a bilateral issue with Pakistan and no third party has any role in it.

Pakistan has been unsuccessfully trying to drum up international support against India for its decision to withdraw Jammu and Kashmir's special status and bifurcate the state into two union territories.