At present, there is no law or autonomous body governing digital content. 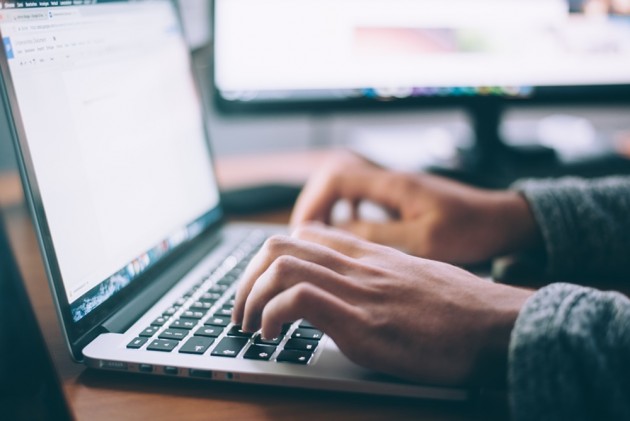 The government has issued an order bringing online films and audio-visual programmes, and online news and current affairs content under the Ministry of Information and Broadcasting.

According to a notification issued by the Cabinet Secretariat on Tuesday night, content made available by online providers such as Netflix will also come under the ministry.

The notification, signed by President Ram Nath Kovind, said the decision has been taken in exercise of the powers conferred by clause (3) of article 77 of the Constitution, by amending the Government of India (Allocation of Business) Rules, 1961 and it will come into effect immediately.

At present, there is no law or autonomous body governing digital content.