Addressing the nation after Ayodhya verdict, PM Modi said there is no place for fear, bitterness and negativity in new India. 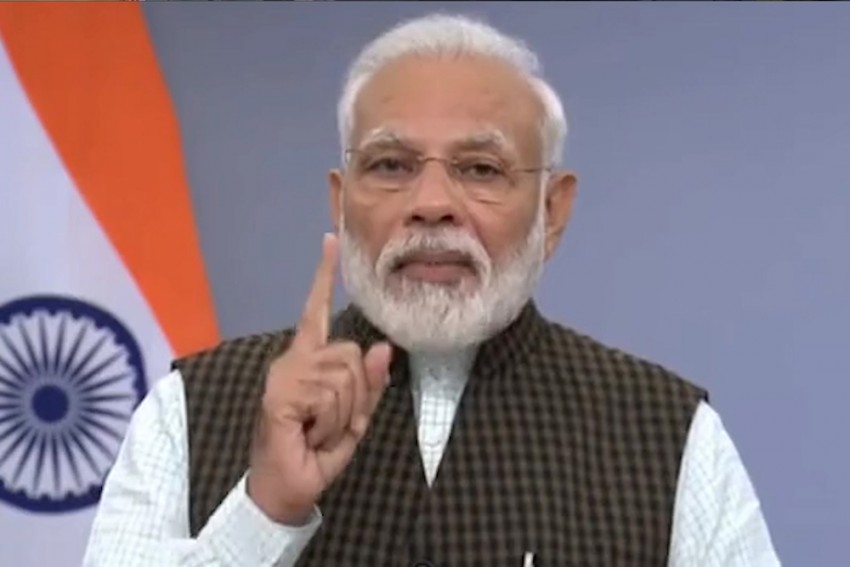 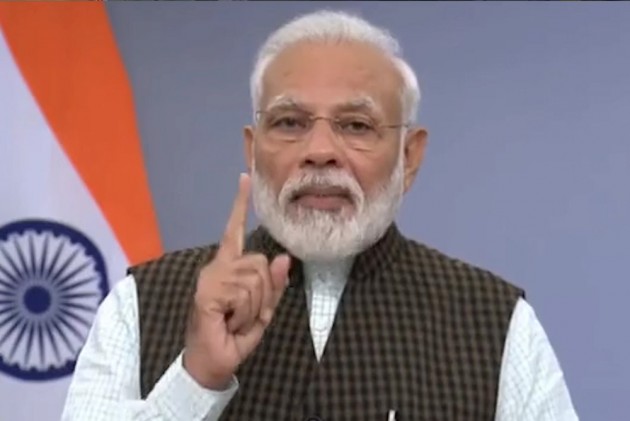 India's credo of unity in diversity was visible in its totality after the Supreme Court verdict on the Ayodhya land dispute as all sections of the society accepted it with an open heart, Prime Minister Narendra Modi said on Saturday, urging people to shun bitterness and negativity for the sake of a new India.

Addressing the nation hours after the top court gave its judgment, Modi said the way each section of the society welcomed the verdict reflects India's ancient traditions of amity and harmony.

He also expressed happiness that the five-judge bench of the top court was unanimous in its order.

He said peace, unity and amity are essential for development of India and described November 9 as a day to forget any bitterness one may have. Modi also said there is no place for fear, bitterness and negativity in new India.

SC Ayodhya Verdict Based On Evidence, Social Practices And Issues Of Faith