On Wednesday, scores of Congress workers staged a protest outside the residence of Sonia Gandhi over the manner in which tickets had been distributed. 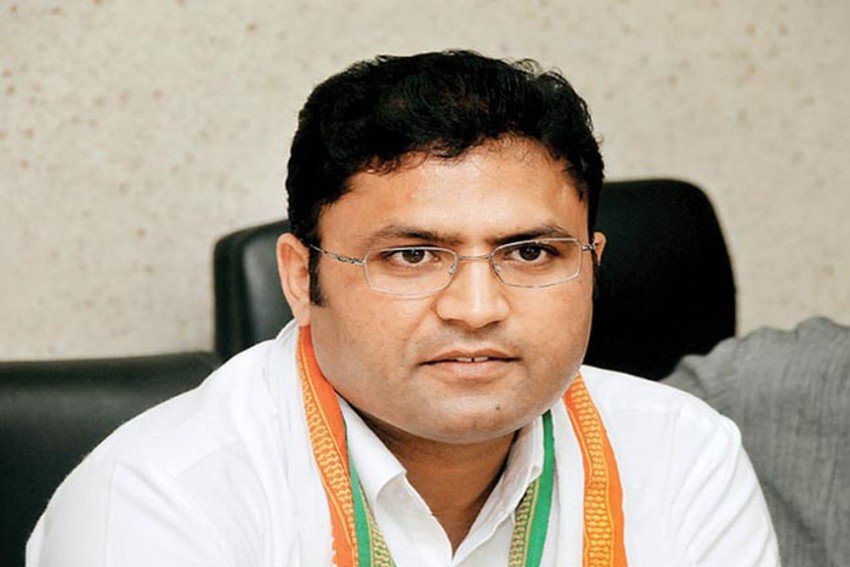 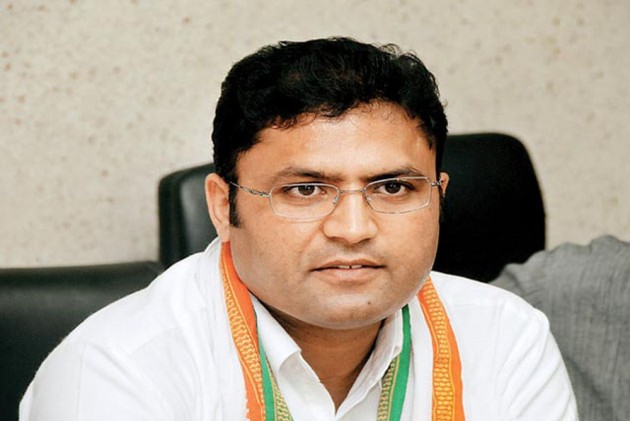 Former Haryana Congress chief Ashok Tanwar on Thursday resigned from all party posts, expressing displeasure over the distribution of tickets to candidates ahead of elections to the state assembly. Tanwar, who was replaced by Bhupinder Singh Hooda as the party chief, said he will now work as a primary member and strengthen the grand old party.

Those who had given their "sweat and blood" for the party were ignored while those who had "weakened" it had been rewarded, he said.

"Few with vested interests cannot tolerate the emergence of new leadership in Haryana. I have written a letter to interim party president Sonia Gandhi asking her to relieve me of all responsibilities and from the committees in which I have been assigned responsibilities. I will work for strengthening the party as its primary member," Tanwar was quoted as saying by ANI.

He said if the ruling BJP could deny tickets to 8-9 sitting MLAs and two ministers, why Congress was giving the tickets to those who worked towards weakening the party.

"No criteria or parameter was followed while distributing tickets. There are internal forces within the party that are hell-bent on stopping the grass-root leaders from emerging," he said.

On Wednesday, scores of Congress workers staged a protest outside the residence of Sonia Gandhi over the manner in which tickets had been distributed. They raised slogans against Ghulam Nabi Azad, who is party in-charge of Haryana.

The former state chief had even alleged the ticket for the Sohna assembly seat in Gurugram was "sold for Rs 5 crore." He said the leadership in the state has been destroyed. "We have remained dedicated to the party. Why do you have to give tickets to those who recently joined the party, but were critical of the party earlier?"

Meanwhile, in another major setback to the Congress party ahead of Maharashtra Assembly polls, former president of the Mumbai Congress Sanjay Nirupam on Thursday said that he had decided not campaign for the party, expressing disappointment over the rejection of a name proposed by him.

Haryana and Maharashtra will go to polls on October 21. The results will be declared on October 24.