The top court said there was no merit in the contention, adding the alleged torture can't be the ground. 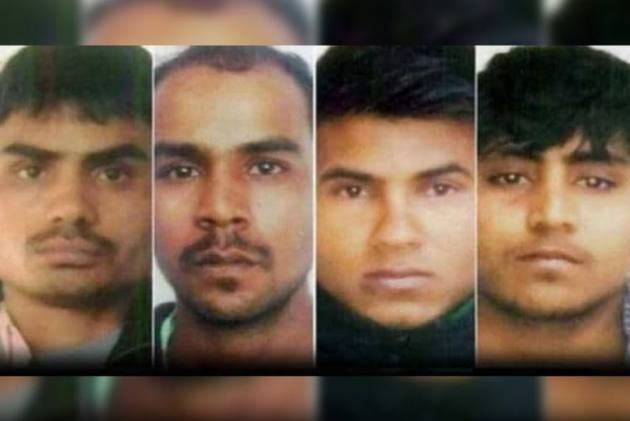 The Supreme Court on Wednesday rejected the petition challenging the rejection of mercy plea of one of the four Nirbhaya Case convicts by the President. The top court said there was no merit in the contention, adding the alleged torture of Mukesh in the jail can't be the ground.

"Relevant records, the verdict of the trial court, High Court and apex court in Nirbhaya case were placed by MHA before President," the top court was quoted as saying by PTI.

The bench said all relevant material including judgements pronounced by trial court, high court and Supreme Court were placed before the President when he was considering the mercy plea of the convict.

The court also said that alleged sufferings in prison can't be grounds to challenge the rejection of mercy petition.

Meanwhile, three days before the scheduled hanging in case, one of the four convicts, Akshay, has moved the Supreme Court with a curative petition, Tihar Jail officials said.

However, the hanging is unlikely to be carried out on February 1 since one of the four convicts is yet to file a curative petition.