Nagpur: RSS Headquarters Likely To Be Declared As ‘No Drone’ Zones For Security Purpose

A decision about declaring RSS headquarters and Nagpur airport as ‘no-drone’ zones will be taken during the meeting of the vital installations security audit committee scheduled to be held later this month. 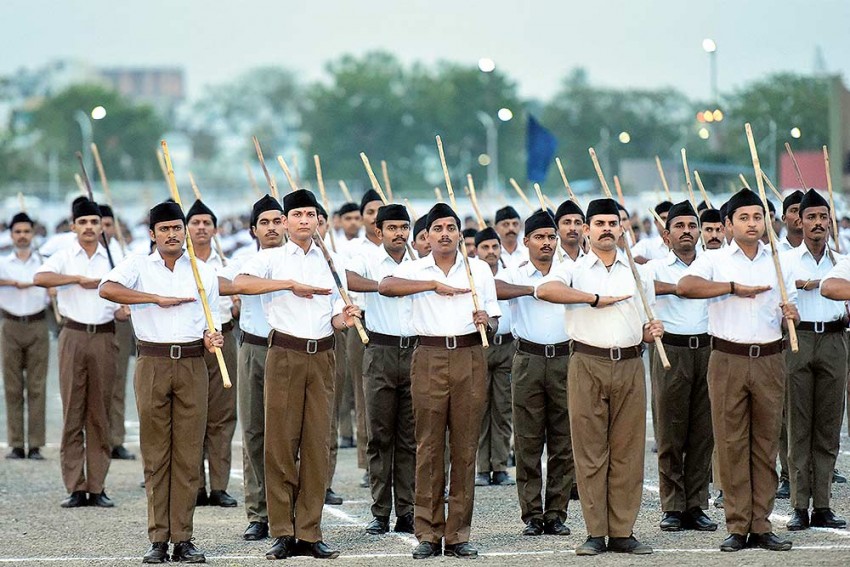 Rashtriya Swayamsevak Sangh’s (RSS) headquarters located in Mahal area of Nagpur and the Dr Babasaheb Ambedkar International Airport are likely to be declared as “no drone” zones for security purposes, a senior police official said on Thursday.

The decision about declaring RSS headquarters and the Nagpur airport as ‘no-dron’ zones will be taken during the meeting of the vital installations security audit committee, comprising police and other officials, which is scheduled to be held later this month, he said.

Sources said that the Union Ministry of Home Affairs (MHA) had sounded an alert to all states and Union Territories to take a review of the security arrangements of vital installations in the wake of twin blasts at the Jammu air force station using drones  in June this year.

Officials had said that it was the first instance of Pakistan-based terrorists deploying drones to strike vital installations, in which two bombs were dropped at the IAF station in Jammu, causing minor injuries to two airmen.

Following the instructions by the MHA, Nagpur city police started taking a review of security arrangements and a detailed report of declaring vital installations as 'no drone' zone was being prepared, the police official said.

The proposed move is likely to get the nod of the city police commissioner during the security audit committee meeting, he said.

Once a particular vital installation is declared as a ‘no drone’ zone, flying such objects in two km radius of that area will invite strict legal action, sources said.

If found, such objects will be destroyed or seized by the police, they said.