Man Sentenced To 10 Years For Slaughtering Cow In Gujarat 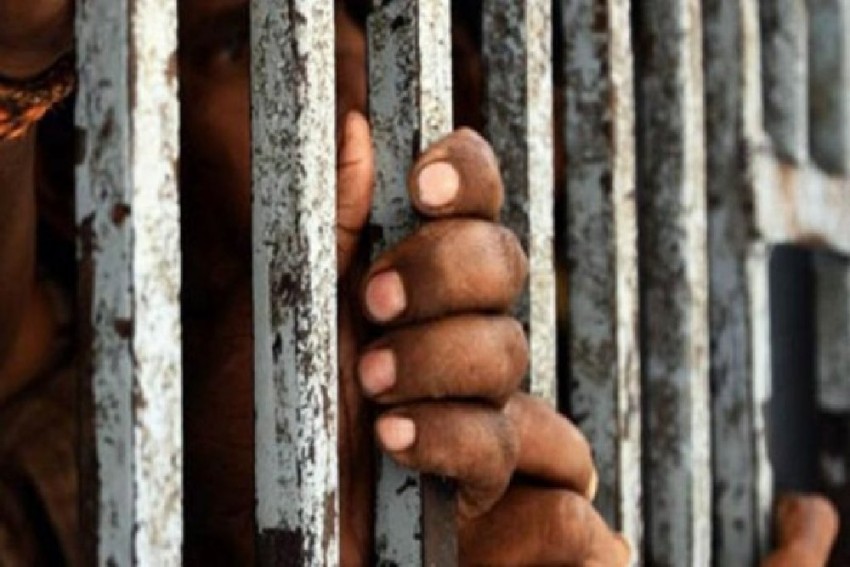 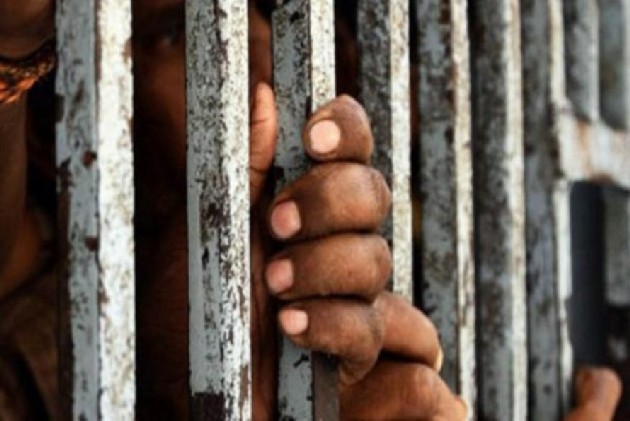 A man was sentenced to 10 years in jail and fined with over Rs 1 lakh for slaughtering a calf by a district court in Gujarat's Rajkot on Saturday.

Salim Kadar Makrani, a resident of Dharoji-Uplet road, was convicted under the Gujarat Animal Preservation (Amendment) Act 2017 after his neighbour, Sattar Koliya, filed a complaint against him on January 29, 2019, accusing him of stealing the calf, according to a report by Indian Express.

The complainant alleged Makrani had slaughtered the calf and served it at his daughter's wedding.

Following the investigations involving forensic tests and witness testimonies, the allegations were confirmed, and the police committed the case to trial in April.

Under the Gujarat Animal Preservation (Amendment) Act 2017, those found guilty of transportation, progeny of cow or beef may face a jail term of seven to 10 years and bear a fine of Rs 1 lakh to Rs 5 lakh.