The man said he wanted to meet the PM Modi to get his name changed in Aadhaar card. 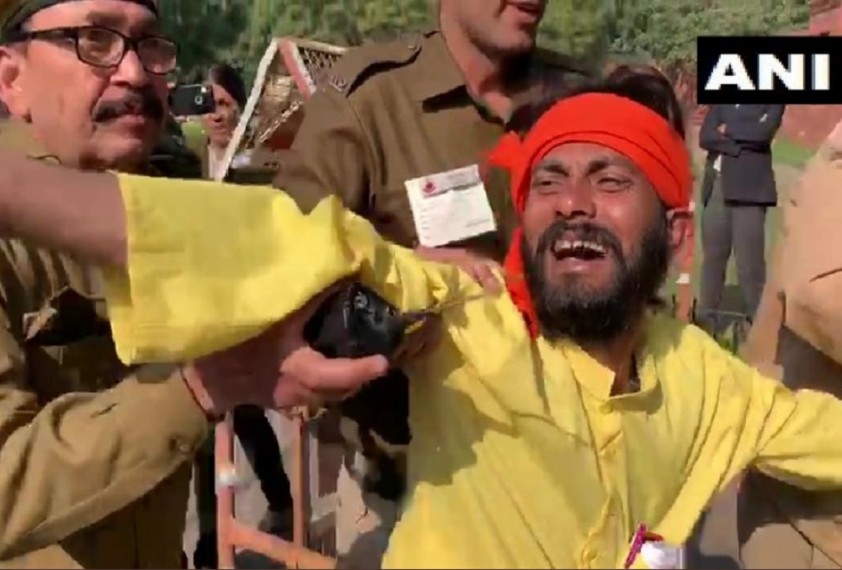 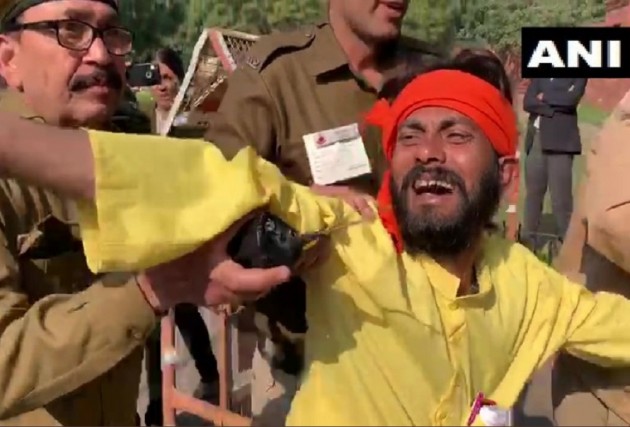 A 35-year-old man lied down in front of Defense Minister Rajnath Singh's convoy on Tuesday demanding to meet the prime minister to get his Aadhaar details changed, the police said.

The man lied down on the road near Parliament at around 1.25 pm when Singh's convoy was approaching. He demanded that he be allowed to meet Prime Minister Narendra Modi to get his name changed in Aadhaar card, police said.

The man, identified as Vishambhar Das Gupta, a resident of Kushinagar in Uttar Pradesh, is suspected to be mentally unstable. He has been detained and taken to the Parliament Street Police Station.