BJP and Shiv Sena are locked in a power-tussle since the two allies won a clear majority in the Maharashtra elections. 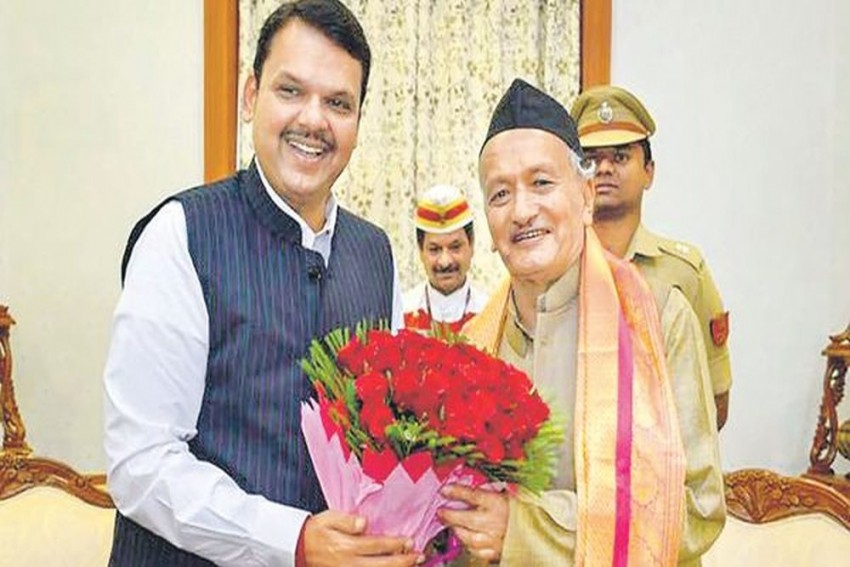 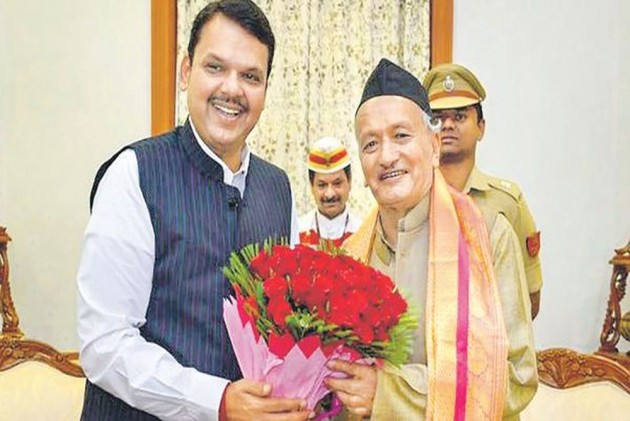 Following the 15-day-long impasse, Maharashtra Governor Bhagat Singh Koshyari on Saturday evening asked the BJP, the single largest party in the state, to "indicate willingness and ability" to form the government.

Sources close to acting Chief Minister Devendra Fadnavis, who is the leader of state BJP's legislature wing, confirmed that Fadnavis had received the letter from the Governor.

Its ally Shiv Sena has won 56 seats, but the two parties are bickering over chief minister's post.

According to Raj Bhavan statement, the governor asked Fadnavis to "indicate the willingness and ability of his party to form the government".

As no party had come forward to form the government, the governor decided to explore the possibility of formation of the government on Saturday, the Raj Bhavan statement said.