Lots Of Contradictions, Will Seek Review: Sunni Waqf Board Lawyer On Ayodhya Verdict 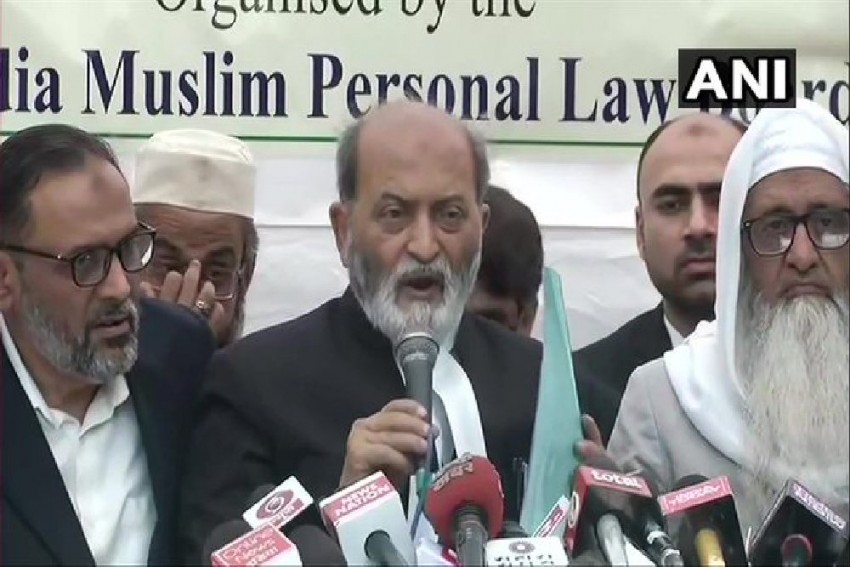 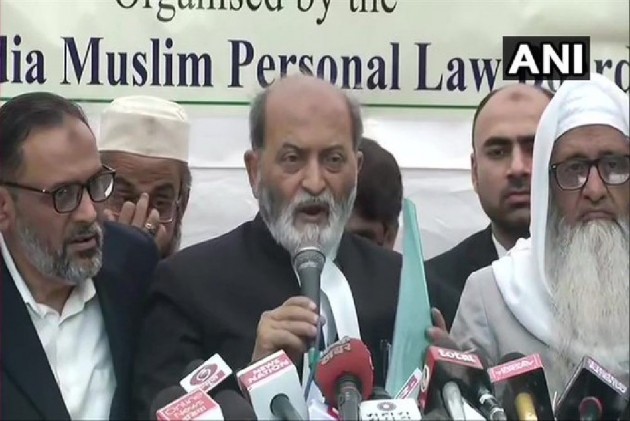 Uttar Pradesh Sunni Central Waqf Board's Zafaryab Jilani on Saturday expressed dissatisfaction over the Supreme Court's Ayodhya verdict, saying it has a lot of contradictions and they will seek a review of it.

Meanwhile, senior advocate C S Vaidyanathan, who was the lawyer of deity Ram Lalla in the title dispute, welcomed the judgment, saying it is a victory for the people.

The apex court on Saturday cleared the way for the construction of a Ram Temple at the disputed site at Ayodhya, and directed the Centre to allot a 5-acre alternate plot to the Sunni Waqf Board for building a mosque.

"The Ayodhya verdict holds no value for us. We are dissatisfied with the verdict. It has a lot of contradictions. We will seek a review," senior advocate Jilani said.

After the verdict was pronounced by a five-judge constitution bench headed by Chief Justice Ranjan Gogoi, lawyers were seen and heard shouting 'Jai Shri Ram' in the Supreme Court lawn.

C S Vaidyanathan, representing Ram Lalla said, "It is a very balanced judgment and it is a victory for the people of India."

BJP leader Subramanian Swamy tweeted, "Only when Lord Rama wanted, the green light for rebuilding the temple is being given. Jai Shri Ram."

In one of the most important and most anticipated judgements in India's history, the bench put an end to the more than a century-old dispute that has torn the social fabric of the nation.

The Nirmohi Akhara said it has no regrets over the Supreme Court saying that it is not a 'shebait' of deity Ram Lalla.

"We have no regrets on this because we were batting for Ram Lalla. The court has accepted Ram Lalla's side and with this, our motive was fulfilled," Nirmohi Akhara member Mahant Dharmdas told PTI.

The court has said in its verdict in the politically-sensitive case of Ram Janmbhoomi-Babri Masjid land dispute in Ayodhya that the Nirmohi Akhara is not a shebait or devotee of the deity Ram Lalla.