The state had last reported less than 100 fresh cases on June 2 last year. 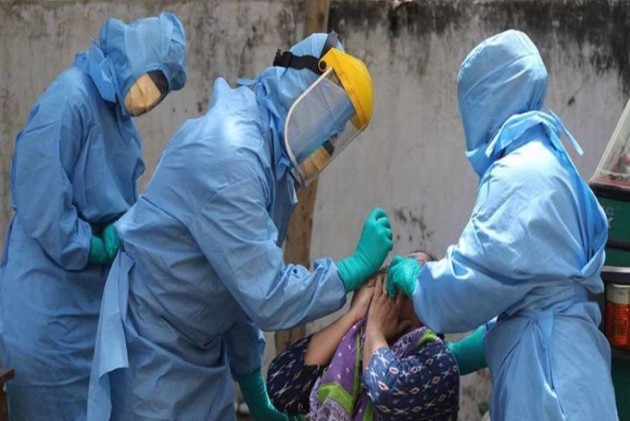 For the first time in eight months, Telangana recorded less than 100 fresh Covid-19 cases, the state government said on Monday. With two more deaths, the total Covis deaths in the state reached 1,618.

Out of the 15,766  samples tested in the state, only 99 new Covid-19 infections were detected pushing the tally of positive cases to 2,96,673 as of 8 pm on Saturday, a bulletin here said. The state had last reported less than 100 fresh cases on June 2 last year.

Twenty-four of the fresh cases were reported from the Greater Hyderabad Municipal Corporation (GHMC) areas while Rangareddy district accounted for ten, it said.

Cumulative recoveries rose to 2,93,379 with the discharge of 169 more people from various hospitals as the number of active cases, recording a steady fall in the past several weeks, further declined to 1,676.

Cumulatively, more than 83.11 lakh samples have been tested. The samples tested per million population was over 2.23 lakh, the bulletin said. The case fatality and recovery rates stood at 0.54 per cent and 98.88 per cent against the national average of 1.4 per cent and 97.3 per cent, it added.