Incidentally, security has been withdrawn from the residences of mainstream leaders, including CPI(M) leader Mohammad Yousuf Taragami. 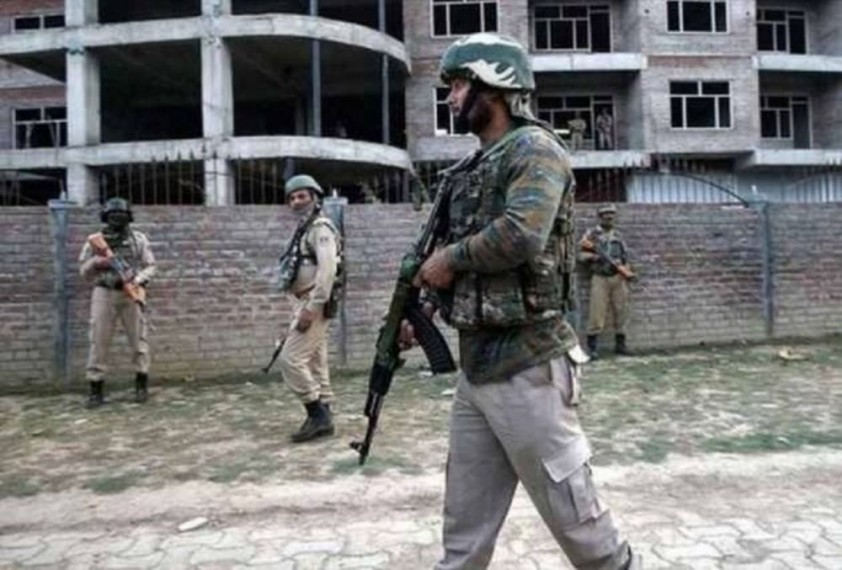 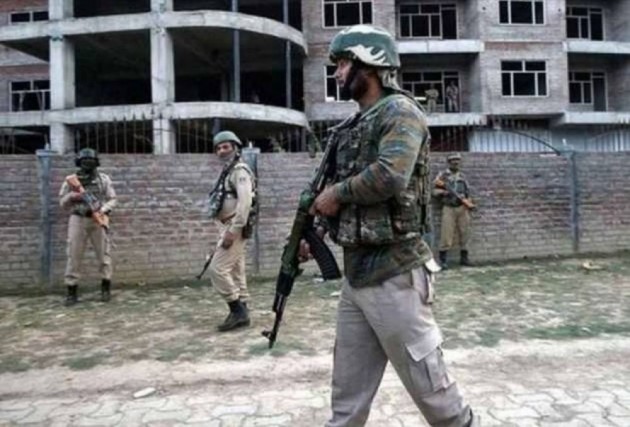 While the security of mainstream leaders in the Valley has been withdrawn and they have been put under preventive custody after the removal of Article 370, the government has increased the security of former Ikhwan commander, Kuka Parray’s residence in Hajin area of Bandipora.

The Parrays have given one of their houses to the security forces which guard them.

Mohammad Yusuf Parray, also known as Kuka Parray was a Kashmiri folk-singer who went on to become the leader of the pro-India Ikhwan militia. He founded the Jammu and Kashmir Awami League, and also became a lawmaker in the state assembly.

Khurshid says the role that his family and his father have played for India is unparalleled.

“We have made so many sacrifices to keep India’s flag high in the State. We are Indians. If the government thinks we still have a role, we will play it,” he adds.

Pointing towards the grave of his father, who has been buried in the lawns of the house, Khurshid says his father had only one “identity card”. “My father’s (Kuka Parray) identity card was that he was an Indian. Farooq Abdullah had many identity cards,” he says.

He added that the National Security Advisor Ajit Doval, when he was posted in Jammu and Kashmir, was in touch with his father.

“So far he has not reached out to us,” he says.

Khurshid, who heads the Awami League, founded by his father, says that the removal of Article 370 wouldn’t affect him in any way. “I don’t think it will affect me or any other Kashmiri. Till the time I don’t sell my land to any outsider, how will he be able to purchase it,” he adds.

He says his impression is that people are happy with the arrest of Abdullahs and Muftis.

“My father would have been Chief Minister. It was because of him that elections of 1996 were conducted in Jammu and Kashmir,” Parray says.

He says Farooq Abdullah was in London in 1996 and Mufti Mohammad Sayeed in Delhi. “Farooq feared that Kuka Parray will become the Chief Minister.

“He then consented for elections and used his friends to become Chief Minister,” he adds.

Incidentally, security has been withdrawn from the residences of mainstream leaders, including CPI(M) leader Mohammad Yousuf  Taragami.

Not far away from the Kulgam main road, a path leads to the house of the Taragami.  On top of the brick wall of Taragami's house, concertina wire laid by the forces have been kept intact. But the bunker at the corner of the house is now empty.  The government has removed 15 security personnel of Jammu and Kashmir Police from his house, leaving the family in a dilemma.

“Taragamisahab (Mohammad Yousuf Taragami) has been kept in custody in Srinagar at his official residence. Here they have removed our security. Now we are at mercy of anyone. Militants can come and occupy the house. If an encounter takes place here, the Army would say we were shielding militants and the militants would say we acted as informers,” says Mohammad Abbas, nephew of Taragami.

He says militants had in past had attacked their house and in spite of it, security had been withdrawn. Abbas says two years ago even two workers of the CPI(M) were shot dead by the militants in nearby Shangas and Shalipora hamlets. “And now we are without security.”