Sources say Scindia is likely to join the BJP after some of his MLAs flew to BJP-ruled Karnataka triggering a crisis in one and a half year old Kamal Nath government. 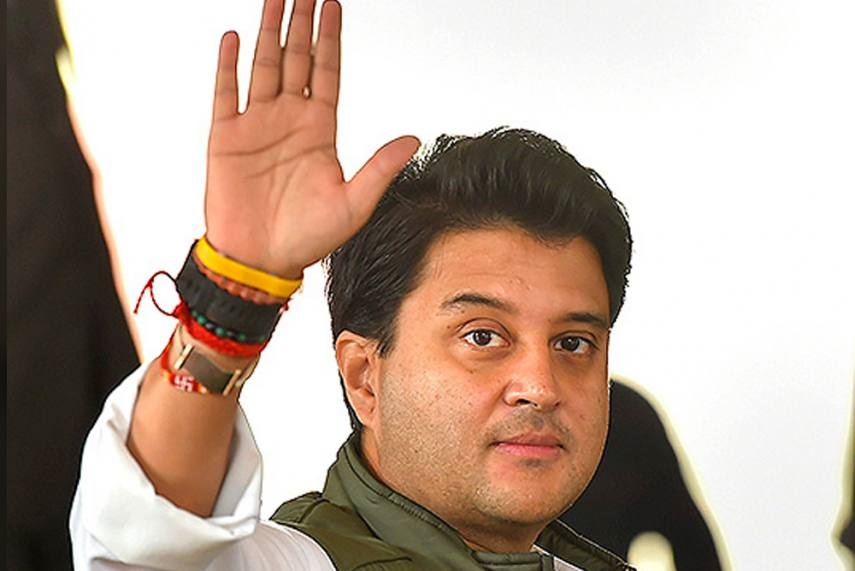 Sources say Scindia is likely to join the BJP after some of his MLAs flew to BJP-ruled Karnataka triggering a crisis in one and a half year old Kamal Nath government.

According to sources, all the formalities for Scindia joining the BJP have been completed.

Kamal Nath Govt On Brink Of Collapse As Scindia Quits; Defection May Trigger Revolts In Other States

After the formal joining, a meeting of BJP election committee will be held in which Scindia will be declared BJP candidate for the Rajya Sabha polls from Madhya Pradesh, sources said.

Scindia may also be made union minister in the Narendra Modi government while his loyalist MLAs will be made cabinet ministers in Madhya Pradesh, sources added.

Sources said that resignation letters of about 20 Congress MLAs are ready and will be handed over to the Speaker.

Meanwhile, Chief Minister Kamal Nath is in huddle with Digvijaya Singh and other senior Congress leaders in Bhopal to ward off the crisis.