The Naresh Goyal-led Jet Airways is under Rs 8200 crore debt from State Bank of India-led consortium of banks and has defaulted on paying back due to operational losses. 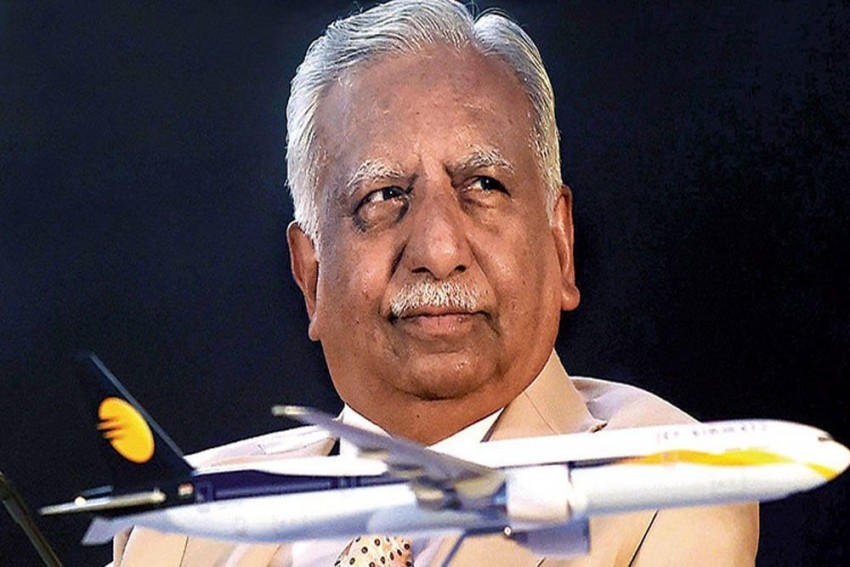 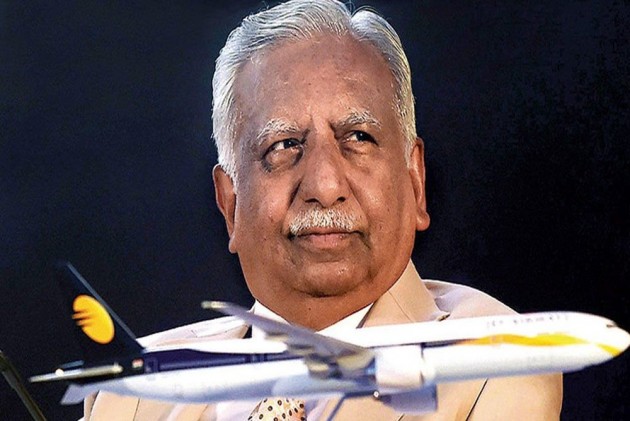 Naresh Goyal, founder and chairman of Jet Airways, and his wife Anita Goyal, resigned from the company's board on Monday.

The resignations followed the airline board's meeting in Mumbai on a day which was to decide ways to procure interim funding as well as the future role Goyal would have with the company.

With the duo's exit, prospects of a revival of Jet Airways look brighter as its lead lender, the State Bank of India, along with a consortium of banks will not just infuse more money to bring the company back on its feet but also look for a new investor as a long term solution.

Reports suggest that the lenders have formed an interim management committee to run  day-to-day operations.

After weeks of speculation and uncertainty surrounding the future course of Jet Airways, which has grounded over 80 planes out of the 119 in their fleet due to financial woes- the airline's board Monday approved a resolution plan formulated by SBI-led domestic lenders.

The cash-strapped airline is under debt worth Rs 8200 crore from the SBI-led consortium of banks and has defaulted on paying back its due because of operational losses. This has led to the grounding of its aircraft and cancellation of flights one after another. It was also believed that if it fails to pay another payment of $109 million by March 28 to HSBC Bank Middle East in which Etihad is a guarantor, more of its aircrafts would stay grounded.

Sources confirmed  to Outlook that SBI asked Goyal and his wife to resign before it would pump more money into the company. Last Saturday, banks and other stakeholders met to decide the rescue plan and there was a consensus on the exit of the Goyal and his wife.

It is learnt that Etihad Airlines, which has a 24% stake in Jet,  didn’t agree to put in more money to bail Jet out as long as Goyal would run the show. The new development is expected to pave the way for Jet’s revival.