According to a statement issued by a senior government official, BSF personnel spotted a blinking red light at a height of 200 meters following which they opened fire at it. 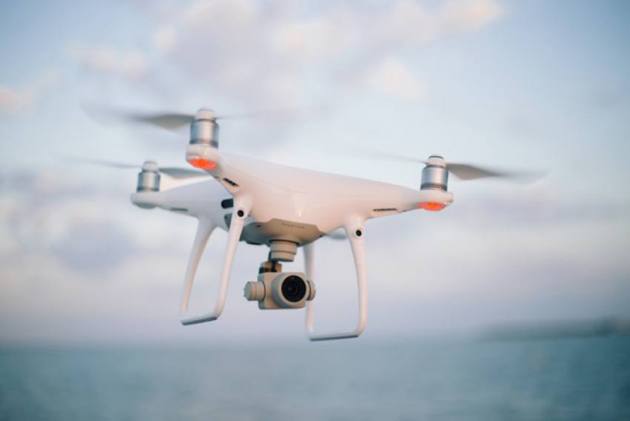 On the intervening night of July 13 and July 14, Border Security Force (BSF) personnel posted in Jammu and Kashmir’s Arnia sector opened fire at a flying object spotted near the International Border (IB), officials said on Wednesday.

According to a statement issued by a senior government official, BSF personnel spotted a blinking red light at a height of 200 meters following which they opened fire at it.

"The troops fired from their position towards the red blinking light due to which it returned. The area is being searched. Nothing has been found so far,” the official said.

This is the second instance of an unmanned aerial vehicle trying to enter the country from the International Border along the Arnia sector during the last two weeks. Earlier, on July 2, a quadcopter from Pakistan tried to enter Indian territory but retreated after it was fired at by the personnel of the BSF.

In what was the first instance of terrorists deploying drones to strike vital installations in India, two bombs were dropped at the IAF station in Jammu city in the early hours of June 27, causing minor injuries to two personnel.

Authorities in various districts, mostly in border districts in Jammu and Kashmir, have banned the storage, sale or possession of drones and other unmanned aerial vehicles.