Giving details of Wednesday's incident, the CRPF Special DG Jammu and Kashmir, Zulfikar Hassan, said a special a check post was set up near Narbal following the intelligence about the possible movement of militants. 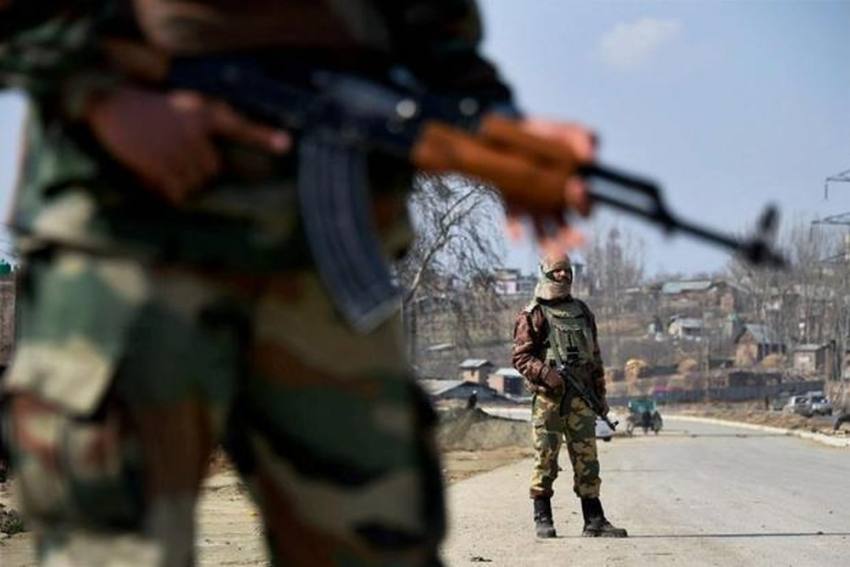 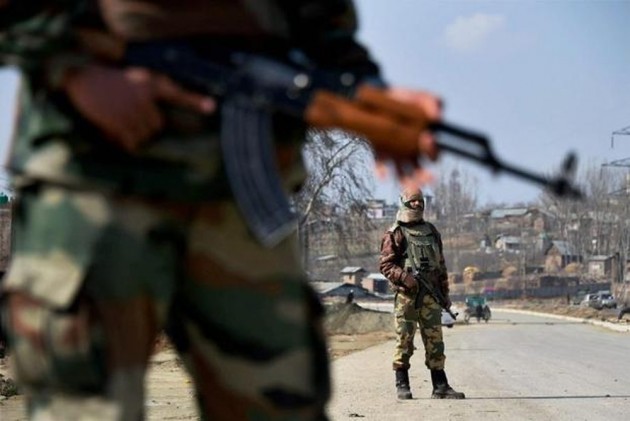 Three militants and a CRPF jawan were killed in a gunfight near Srinagar's Narbal area, police said on Wednesday. They added the third person had sustained injuries and died later.

The police also said that a total of 20 militants had been killed in different encounters with police and security forces in Jammu and Kashmir this year.

Giving details of Wednesday's incident, the CRPF Special DG Jammu and Kashmir, Zulfikar Hassan, said a special a check post was set up near Narbal following the intelligence about the possible movement of militants.

Three people, riding a scooter without a helmet, were asked to stop at the specially arranged nakka or checkpost, Hassan said. As they approached the nakka, police said, the third pillion rider opened fire with his pistol.

The second one, too, started firing, causing injuries to a CRPF jawan, who succumbed later, Hassan added. Subsequently, in a brief exchange of fire, two militants were killed and the third was arrested.

IGP Kashmir Vijay Kumar said three militants belonged to three different groups -- Hizbul Mujahidin, Lashkar-e-Taiba and Islamic State Jammu and Kashmir (ISJk). He identified them as Khateeb from Bijbehara and Zia ur Rehman from Budgam. The wounded militant, Omar Fayaz, was arrested and is currently receiving treatment at a hospital, he added.

Fayaz's family, however, disputes police's claim, saying he wasn't a militant but a civilian, who was hit by a stray bullet at his shop, nearly half-a-kilometre away from the encounter spot. The family also said the police did take him to the hospital. The police, however, maintain that Fayaz was with militant, adding he has been previously named in an FIR in 2010

DG police Dilbag Singh said that the police and security agencies had killed 20 militants and busted many modules in 2020. He said the latest group had left for Srinagar to carry out an attack.

Singh added two pistols and grenades were recovered from them. He said one of three killed militants was a high-profile one.