India Votes In Favour Of Israel Against Palestinian NGO At UN

The decision of not granting consultative status to a Palestinian non-governmental organisation was adopted by a recorded vote of 28 in favour to 15 against, with five abstentions. 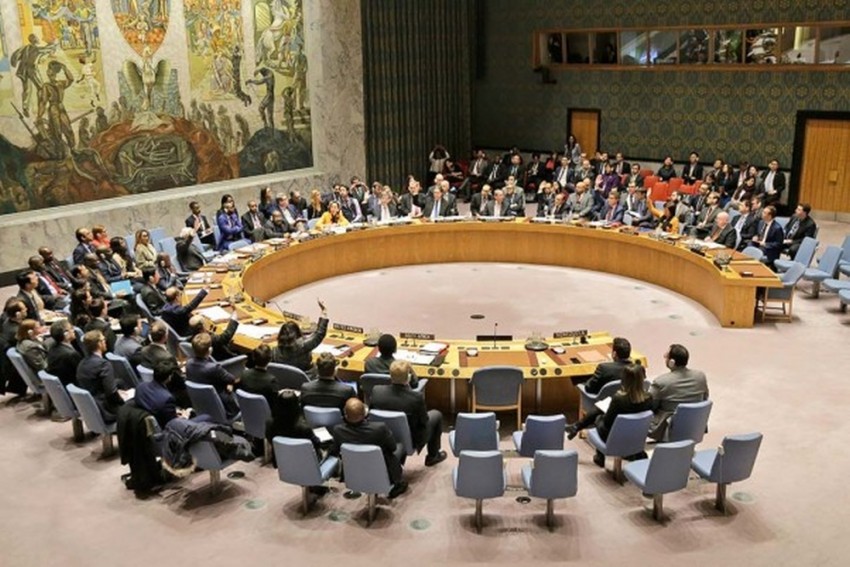 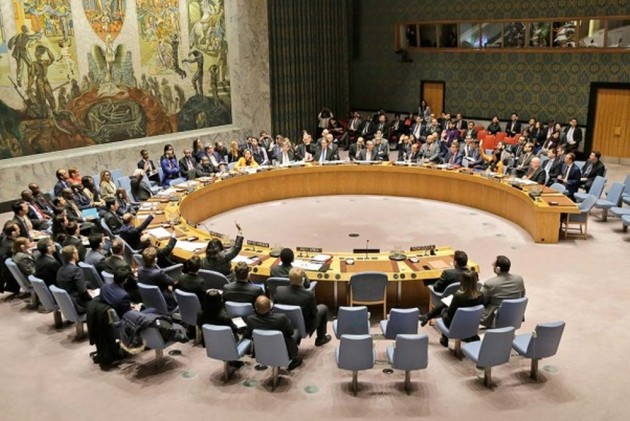 In a rare move, India voted in favour of a decision introduced by Israel in the UN Economic and Social Council (ECOSOC) that objected to granting consultative status to a Palestinian non-governmental organisation, after the Jewish state said the organisation did not disclose its ties with Hamas.

The decision was adopted by a recorded vote of 28 in favour to 15 against, with five abstentions. Countries voting in favour of the decision were Brazil, Canada, Colombia, France, Germany, India, Ireland, Japan, Korea, Ukraine, United Kingdom, and the United States.

The Council decided to return the NGO’s application as the organisation failed to present important information when its credentials were being considered during the Committee on Non-Governmental Organisations earlier this year, according to a record of the meeting on the UN website.

“The Economic and Social Council decides to return the application of Palestinian Association for Human Rights – Witness to the Committee on Non-Governmental Organizations,” it said.

When the Palestinian Association for Human Rights had presented its credentials, Israel posed no objection, he said, adding that shortly after the end of the session, the UN learned that the organisation omitted several important facts, including its ties with militant group Hamas, which rules the Gaza Strip.

He said the organisation promotes Hamas’ goals in Lebanon and in light of this new information, Israel submitted the draft to allow the Committee to seek further information.

The representative of India, noting the important work NGOs contribute to the UN, said that given the current information available, her delegation voted in favour of “L.15”, according to the information on the UN website.

Following the vote, a press release by Israel’s Permanent Mission to the UN said the Palestinian organisation, registered in Lebanon under the name "Witness", ostensibly deals with the rights of Palestinian refugees in Lebanon.

However in recent months, Israel's security establishment has revealed that “Witness belongs to the Hamas movement and acts on its behalf against Israel as part of a network of institutions and organisations the terrorist organisation operates outside the Gaza Strip."

The press release added that diplomatic outreach was made with many foreign ministries in order to thwart support in the world's capitals for Witness.

“The joint political activity bore fruit, and in the vote held today in ECOSOC, 28 out of 47 countries in the Council objected to granting the terrorist organization the special status,” it said.

Consultative status to an NGO is granted by ECOSOC upon recommendation of the ECOSOC Committee on NGOs, which is composed by member states.

The Committee on NGOs reviews new applications for consultative status twice a year, in January ('regular session') and in May ('resumed session’).