John Brittas spoke to Outlook on why he is demanding a SIT probe on snoopgate. 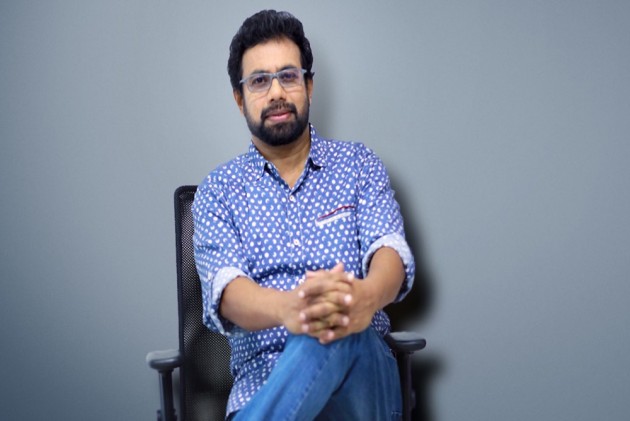 Journalist turned Rajya Sabha member from Kerala, John Brittas was the first Parliamentarian to move the Supreme Court seeking a court-monitored probe into alleged snooping of activists, politicians, journalists, and others using Israeli spyware Pegasus. Brittas spoke to Outlook on why he is demanding an SIT probe on the snoopgate. Excerpts:

Q) Why did you move the Supreme Court on the Pegasus scandal?

I moved the SC in the capacity of an MP and as a former journalist. I am anguished that the vital pillars of democracy are being sabotaged. It is incomprehensible that principal opposition leaders, investigating agencies, activists, journalists, the Election Commission, and even an army officer in charge of border security have been snooped using malicious spyware. It was even used for a judge and against a judge. Apart from surveillance, there is also a real possibility of injecting malware into one’s devices. India would be the only democratic country, where this scale of surveillance has happened. I waited for a whole week for the statement of the IT Minister in Parliament. After seeing the statement, I moved the court. Moreover, the Pegasus issue has been looming over the country since 2019. It was discussed in the Rajya Sabha in November 2019. The government is not sincere in taking any step. So Supreme Court is the only beacon of hope for democracy now. It has to save our democracy from complete rot.

Even Israel, the origin country of the cyber weapon has launched an inquiry. There were even raids on the firm that owns NSO. France has also ordered an inquiry into the Pegasus row. Despite being one of the largest democracies, India is unwilling to probe into the enormous rigging. The ruling party’s men are also being spied on. We should remember that this is a country, where a government was brought down after two policemen were seen snooping around Rajiv Gandhi's residence.

Q The government maintains that illegal surveillance was not possible as there are checks and balances in place.

The ruling dispensation considers this as legal. There’s one comment made by former US President Nixon when he was forced to resign in 1974 after the Watergate scandal. He commented that tapping, which was done at the behest of the President, cannot be termed as illegal. After 50 years, it is happening in the Indian Parliament too. The government is saying how can it be illegal if we are doing it?

If the government is denying charges of snooping, which will raise more serious questions. If it’s not the doing of the Indian government or its agencies, then some foreign agencies must be behind it. That means our democracy is in danger.

Q) Though the Monsoon session of the Parliament is witnessing acrimonious scenes over the Pegasus issue, the ruling party claims that there is no concrete evidence of snooping.

What more evidence do they want? The handsets, which were subjected to forensic examination, showed that fifty percent of them are infected by Pegasus. It’s only the tip of the iceberg. The potential of such cyber weapons are well known to the people who are in this business. A lawsuit filed by Whatsapp in a California Court states that spyware Pegasus was sold in India too. The NSO has made it clear that they sell the spyware only to governments. That is why we are asking for an investigation. We are not demanding the trial or prosecution of the Prime Minister or Home Minister. We are only asking for an investigation.

Q) Why do you seek an SIT probe? Some opposition leaders are demanding a JPC probe.

An SIT team will have many experts and there is scope for trial and investigation. If it’s monitored by the SC, we hope that it will yield some results. Talking about a JPC probe, I don’t think it can be non- partisan. Past experiences say so. In the Rajya Sabha, the opposition’s demand for a full-fledged discussion with the Home Minister and the Prime Minister wasn’t even met. What can we expect from this government?

Q) Your PIL also talks about the need for greater scrutiny of Intelligence agencies...

We have demanded two things from the Supreme Court. One is a legal base for intelligence agencies. In many foreign countries, intelligence agencies operate in a legislative and legal framework. In India too, it’s the need of the hour. Intelligence agencies need Parliamentary oversight or judicial oversight. The Personal Data Protection (PDP) Bill is still pending with the Joint Parliamentary Committee (JPC). Supreme Court has got locus standi here. In the 2017 Justice K.S. Puttaswamy vs. Union of India, the SC has ruled that privacy is a fundamental right.

Q) Do you think more checks are needed for ‘authorized surveillance’ under laws like Telegraph Act and the Information Technology Act?